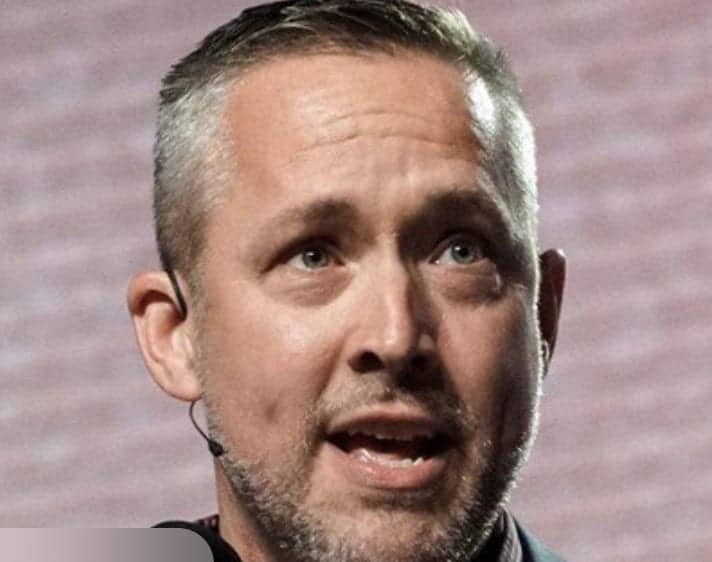 Southern Baptist Convention President J.D. Greear has issued a response after receiving criticism for attending a meeting with evangelical leaders and President Trump. At the meeting, Trump reportedly told the group of Christians that “violence” could be a result if Republicans weren’t voted into office in November, and reportedly asked them to encourage their congregations to vote accordingly. According to reports, at least 100 of the leaders in attendance signed a Bible for Trump that was inscribed with this statement: “History will record the greatness that you have brought for generations.”

Earlier this year, after Vice President Pence gave a polarizing speech at the Southern Baptists’ large national meeting, Greear said, “I know that sent a terribly mixed signal. We are grateful for civic leaders who want to speak to our Convention—but make no mistake about it, our identity is in the gospel and our unity is in the Great Commission. Commissioned missionaries, not political platforms, are what we do.”

In a statement on Twitter, Greear said this of his White House meeting: “I chose to attend in order to listen and meet other leaders and offer perspectives where asked … Witness in the public square requires some presence in it, but I’m just as committed as ever to decoupling the church from partisan politics.”

He also said he did not sign the Bible.