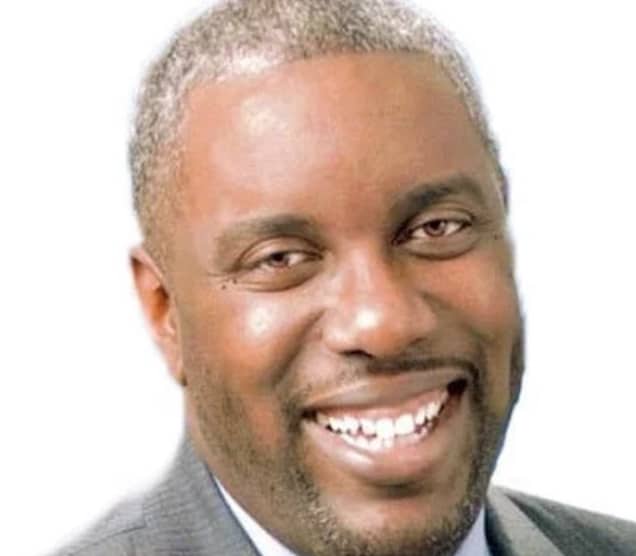 Thabiti Anyabwile is a  pastor at Anacostia River Church in Washington, DC, the author of several books about church leadership, a Council member with The Gospel Coalition and a well-respected figure in the Southern Baptist Convention.

Recently, he sparked a discussion among his followers on Twitter when he looked at the idea of  reparations.

The concept is essentially that descendants of slaves brought to what is now the United States should be given a form a payment. It’s an idea that has recently been a part of the national dialogue with Senator Elizabeth Warren, a 2020 presidential hopeful, telling The Wall Street Journal, “We need a national, full-blown conversation about reparations.”

In a thread on Twitter, Anyabwile said, “I’m sad for folks who hear the word ‘reparations,’ w/o any specific proposal attached, who start exclaiming, ‘Blacks just want to steal whites’ money!’ It’s a retort that reveals possible idolization of mammon and willful blindness to 250 years of stealing Black ppl themselves.”

Anyabwile went on to explain the hypocrisy of some opposition to the idea: “And the hypocrisy of some self-professed ‘conservatives’ who argue all day long that a person should be able to control their labor but who do not think any recompense is owed for CENTURIES of stolen labor is mind-blowing. It’s a glaring inconsistency.”

He continued, “Then there are those who rush to tell us, ‘Reparations won’t bring reconciliation and will only further the divide.’ What omniscience! And as if the burying of our heads, refusing to acknowledge wrongdoing, and gospel escapism the church has been practicing is healing the divide. There are so many excuses tossed about and rejections even before an actual idea is offered that there appear to be strongholds at work,” he wrote. “Perhaps the strategy should be to go back to some basic questions: 1. Was a wrong committed? 2. Is it right to right the wrong?”

Anyabwile challenged Christians to think critically about the issue.

“Those are admittedly basic questions but it seems to be where a few Christians are stuck,” he said. “If a *Christian* cannot answer an unequivocal ‘yes’ to those questions then far more than debate about reparations is going on. More serious soul work is needed. And if we cannot bear to entertain a third basic question—3. What does God in His word require of me to right the wrong?—then, as I said, I’m sad for those Christians. These are the ABCs of moral reasoning. Nothing fancy. But is costly to follow Jesus. That’s cross carrying.”

Anyabwile said that the issue isn’t one only about money, but also about addressing a moral wrong.

“In the final analysis I want something much more profound than the country’s money,” he said. “I want its moral and spiritual rectitude. I want Christians to follow the Way more fully with a glad heart. I want your freedom from guilt—both historical and where applicable personal.”

Ultimately he said, it is a spiritual issue.

You can read his entire thread and some of the responses here.

We’ll Admit It: The Live-Action ‘Dora the Explorer’ Trailer Kinda Won Us Over