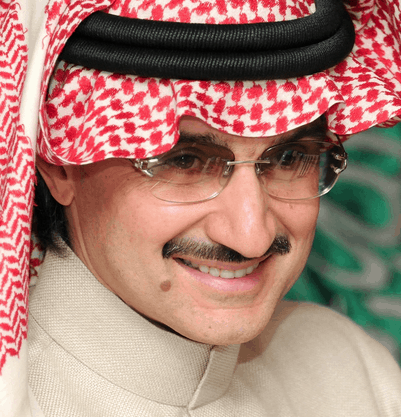 OK, This is the Best Chris Pratt Raptor Pose

A Saudi prince named Alwaleed bin Talal is following in the footsteps of Bill Gates, Warren Buffet and other billionaires who have pledged to give away their fortunes. Alwaleed announced this week that he will donate all of his $32 billion (that’s billion), to various organizations that “help build bridges to foster cultural understanding, develop communities, empower women, enable youth, provide vital disaster relief and create a more tolerant and accepting world.” The 60-year-old didn’t provide a specific timeline, but said the money would be given through “a well-devised plan throughout the coming years.” The development and business mogul is already known for his charity work in the region: In the last four decades, he says he’s given away $3.5 billion to various causes, including work with the Bill and Melinda Gates Foundation on polio eradication.

The Washington D.C. Navy Yard Is on Lockdown