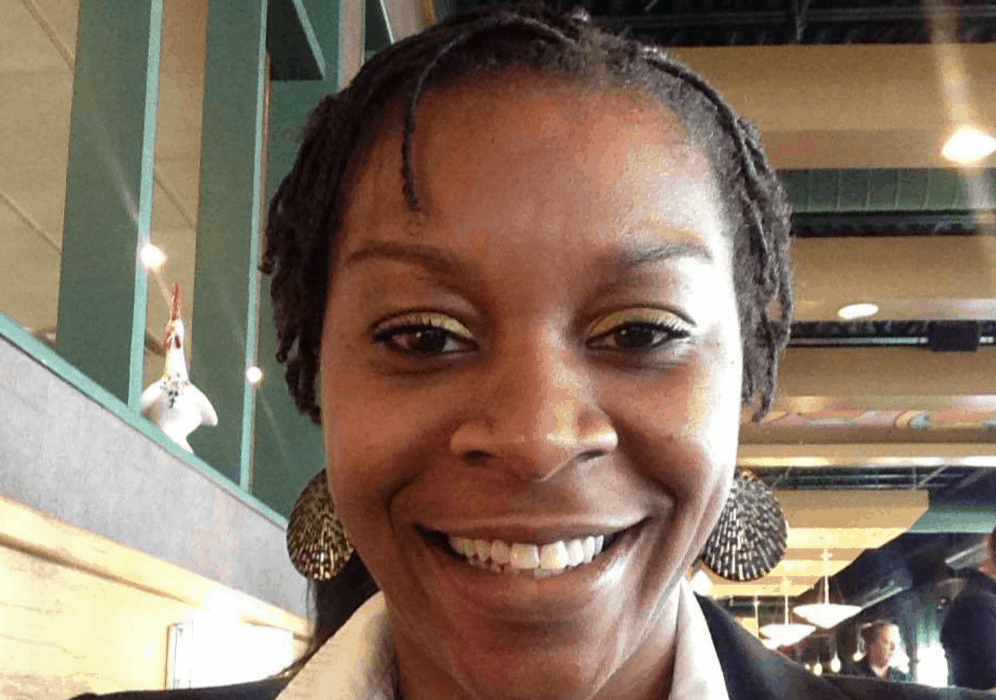 Brian Encinia, the Texas state trooper who arrested Sandra Bland, has been indicted by a grand jury. Just days after 28-year-old Bland, who is African-American, was arrested, she was found dead in her jail cell. The medical examiner has ruled that her death was suicide, but her family has raised questions about how she was treated and the confrontation that led to her arrest. Encinia has been indicted on perjury charges for statements he made about the arrest at a traffic stop.

How Do I Know When It’s Time to Stop Praying for Something?

Marry Someone Who Loves God More Than They Love You