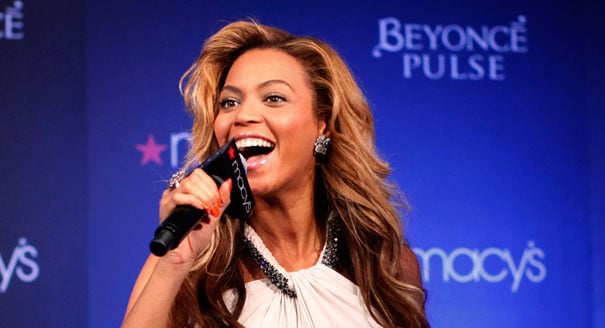 You read that headline right—a San Francisco church will host a Beyonce mass in which the worship set will be made up of Beyonce songs. The pastor is insisting the event is in hand with the gospel.

“I know there are people who will say using Beyonce is just a cheap way of trying to get people to church,” said the church’s director of innovative ministries, the Rev. Jude Harmon. “But Jesus used very provocative images in the stories he would tell to incite people to ask hard questions about their own assumptions.”

Grace Cathedral is an Episcopal Church. Harmon doubled down. “We’re following in the way of Jesus.”

Harmon went on to say Beyonce’s music “opens a window into the lives of the marginalized and forgotten—particularly black females. We felt a need to lift up the voices that the church has traditionally suppressed. Beyonce’s music explores those themes in an idiom that is accessible to everyone. We can use it as a conversation starter.”

The service will be held April 25, and it will feature a sermon by the Rev. Yolanda Norton, an assistant professor at San Francisco Theological Seminary who teaches a class called “Beyonce and the Bible.”

Beyonce has been a divisive figure in the faith community. She’s mentioned her spiritual life before, and has partnered with pastors on humanitarian efforts, but she’s criticized for her provocative performances and her representations of non-Christian gods in some of her live shows.