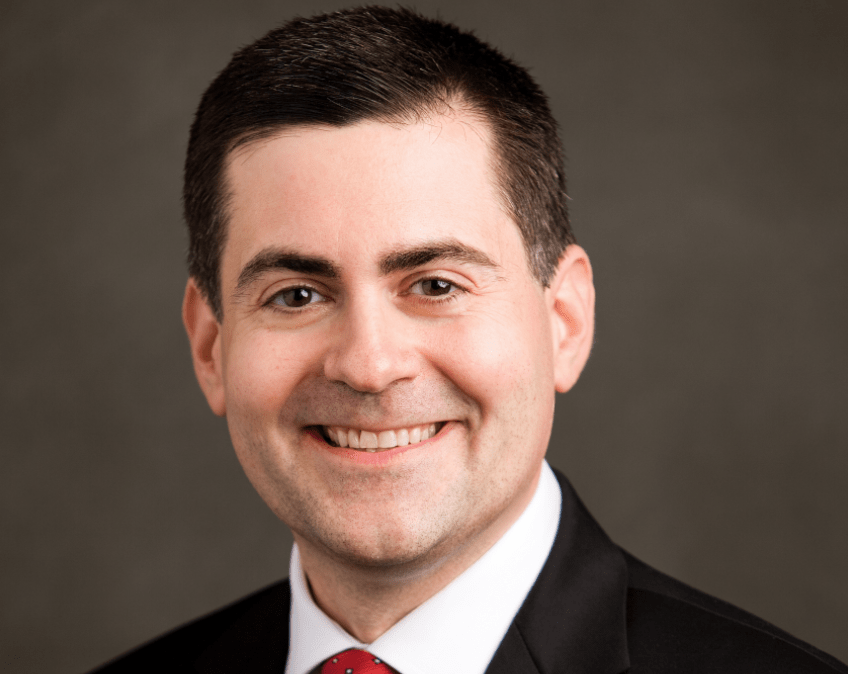 The President of the Ethics and Liberty Commission of the Southern Baptist Convention had strong words for Senate Republican leaders for a new tax bill that would eliminate a credit for the parents of adopted children.

He Tweeted the following, calling the move “insane” and counter to pro-life values, noting that Planned Parenthood still gets funding.

It is shameful that the House tax reform plan still includes the removal of the adoption tax credit.

This is not pro-life, by any definition of the word.

Looks like the House leadership wants to double down on removing adoption tax credit, all while funding Planned Parenthood.

This move hurts children, adopting families and actually costs the govt $ in the long term.

Steven Curtis and Mary Beth Chapman have also recently spoken out against the cuts, saying, “Losing the adoption tax credit, a vital and practical approach to overcoming the financial cost that prohibits many families from adopting, would be catastrophic for thousands of American parents hoping to adopt and the precious children waiting for a family … If Congress truly wants to reform our tax structure to benefit American families, preserving the adoption tax credit is an obvious step in the right direction.”