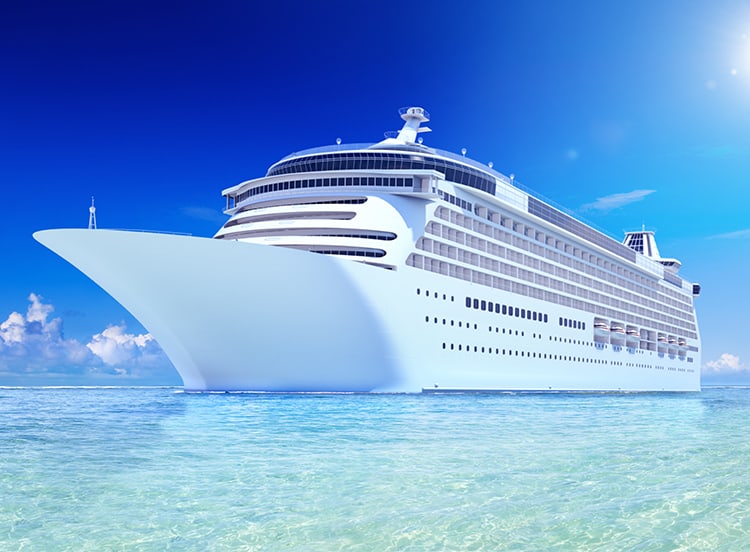 Royal Caribbean has announced its plan for “the ultimate world cruise.”

The Serenade of the Seas will carry passengers for 274 nights all around the world. That’s nine months of cruising!

The ship will visit all seven continents (yes, you can cruise to Antarctica), stopping at 150 destinations in 65 countries. Passengers will also get to see world-famous destinations like the Great Barrier Reef in Australia, Iguazu Falls in Argentina, the Great Wall of China, Casablanca in Morocco and more.

“This is the world cruise of world cruises,” said Michael Bayley, president and CEO, Royal Caribbean International. “Now more than ever, people have resolved to travel the world and make up for lost time. Royal Caribbean is making that a reality with the ultimate vacation that welcomes those seeking adventure and exploration to taste, dance and dream with us around the world. To travelers asking themselves where they should go next, we say everywhere.”

If you don’t want to commit to nine months at sea, you can commit to one of four smaller expeditions. But if you’re looking to escape to the seas for nine months, the trip will set sail from Miami, Florida, on December 10, 2023 and return September 10, 2024. And if you do want to climb abroad, you’ll need at least $60,000 per person.