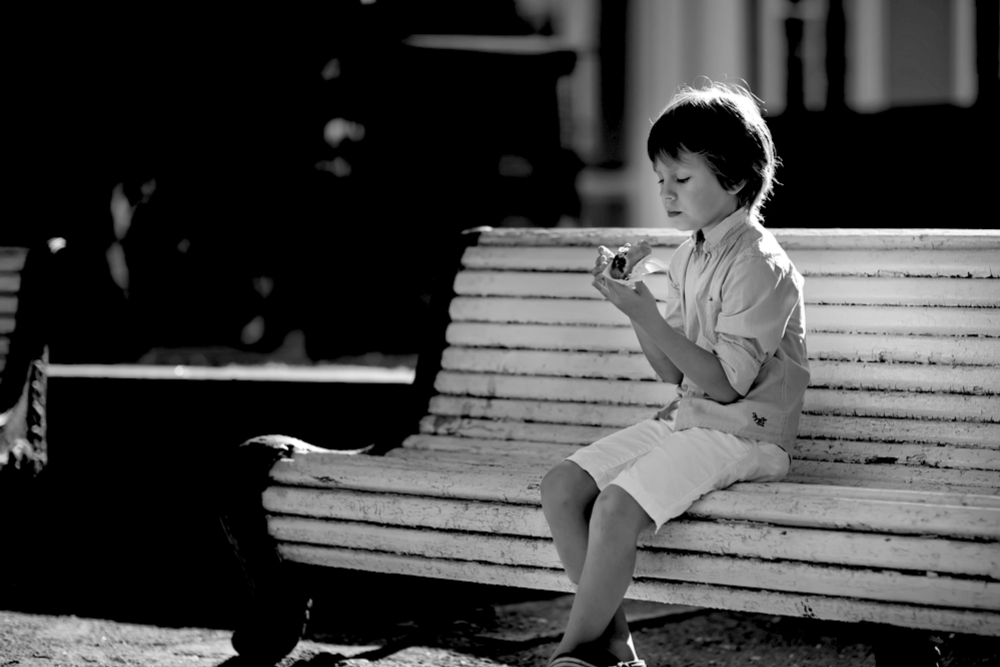 A Rhode Island school district announced this week that students in the district who have accrued school lunch debt will only receive butter-and-jelly sandwiches until their debt is paid. The policy will go into effect May 13.

Rhode Island mandates public schools to provide lunch for all students, but there’s nothing in the mandate that says students need to receive a hot lunch. The state says nearly 70 percent of lunches are provided for free or at a reduced price based on family income, but some parents commenting on the new measure have said their students acquire debt anyway because they add something to the meal, like milk, that isn’t included in the free lunch.

The jelly sandwich offering raises a number of problems. On the surface, it’s just not a healthy or adequate meal for young students. A single jelly sandwich clocks in at about 300-400 calories, not nearly enough to subsist a child who might otherwise be struggling to have enough food at home.

From a nutrition standpoint, a jelly sandwich comes up short, too. Even compared to its more popular cousin, the PB&J, a jelly sandwich doesn’t have the protein or healthy fats of a nut butter to give a student sustained energy through the afternoon. As is, a jelly sandwich is simple carbohydrates and sugars, nothing more.

A deeper problem than the nutritional shortcomings of the introduced lunch is what it might do for bullying in public schools. A student walking through the cafeteria with the indebted lunch option sends a bright signal to their peers that they can’t afford hot lunch. It otherizes kids in a way they can’t avoid; they need to eat. There’s a shaming element as well. In public school cafeterias, where food can be a status symbol, a cold plain sandwich is embarrassing. It leaves kids vulnerable in a way that constitutes social health as well as physical and mental health.

Some reports say the school district has even refused subsidies and donations from benefactors hoping to pay off outstanding debt for students facing the cold lunch option. A local restaurant owner offered the district $4,000, but the district did not accept. They said in a statement they didn’t take the donation because they didn’t want to be responsible for allotting which students the money benefited. (h/t NBC News)