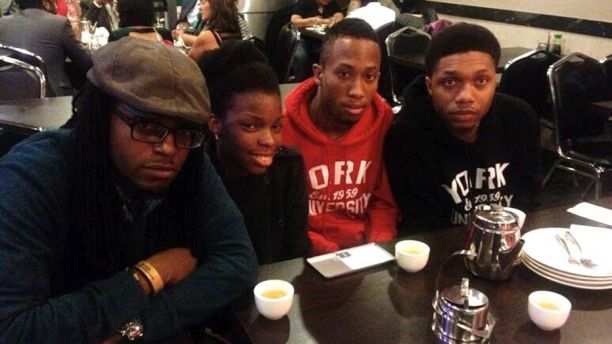 A restaurant in Canada was fined $10,000 recently for violating its human rights code. The restaurant asked a table of black customers to pay for their meal before receiving the food. The server told them it was restaurant policy.

In May 2014 at Toronto’s Hong Shing restaurant, Emile Wickham went out with his friends for a birthday celebration. When their server told them of the restaurant’s policy, Wickham checked with other customers to see if they were subject to the same policy. Everyone said they weren’t. Wickham noticed he and his friends were the only black people in the restaurant, and when he confronted the server, they admitted they had been the only customers asked to pay in advance.

During the hearing in which the fine would be leveled, arbritrator Esi Codjoe ruled Hong Shing had violated section one of the province’s human rights code, “which guarantees equal treatment when accessing goods, services and facilities,” by treating Wickham as “a potential thief in waiting.”

“His mere presence as a black man in a restaurant was presumed to be sufficient evidence of his presumed propensity to engage in criminal behavior.” Codjoe said. (h/t Fox News)