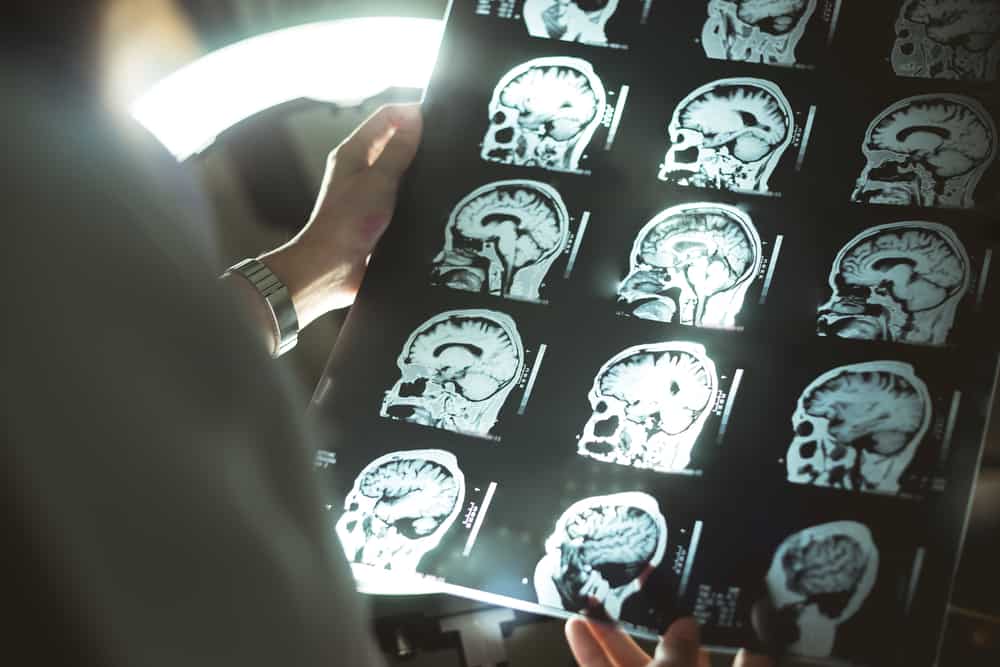 How Jesus Frees Us From Living in Shame

When former NFL player Aaron Hernandez died earlier this year at 27, researchers knew shortly after that he had a severe case of Chronic Traumatic Encephalopathy (CTE). But now upon further study of his brain, researchers are saying the damage caused by the CTE is just about the worst they’ve seen in someone his age.

CTE is caused by repetitive hits to the head, which cause trauma. It can only be diagnosed after death, but has been closely linked to football players. A recent study found traces of CTE in 110 of 111 brains of football players studied.

Hernandez’s family donated his brain to the CTE Center at Boston University.

Ann McKee, head of the center, told The Washington Post that Hernandez had Stage 3 CTE, which hadn’t been “seen in a brain younger than 46 years old.” McKee called the finding “alarming.”

In this age group, he’s clearly at the severe end of the spectrum. … There is a concern that we’re seeing accelerated disease in young athletes. Whether or not that’s because they’re playing more aggressively or if they’re starting at younger ages, we don’t know. But we are seeing ravages of this disease, in this specific example, of a young person. …

We can say collectively, in our collective experience, that individuals with CTE — and CTE of this severity — have difficulty with impulse control, decision-making, inhibition of impulses for aggression, emotional volatility, rage behaviors. We know that collectively.

The family is also suing the Patriots and the NFL as a whole for $20 million based on the claims that both parties “were fully aware of the damage that could be inflicted from repetitive impact injuries and failed to disclose, treat or protect him from the dangers of such damage.”

The almost indisputable links make both playing and supporting football a pro-life issue. Check out our article on how Christians grapple with the issue from our latest magazine.