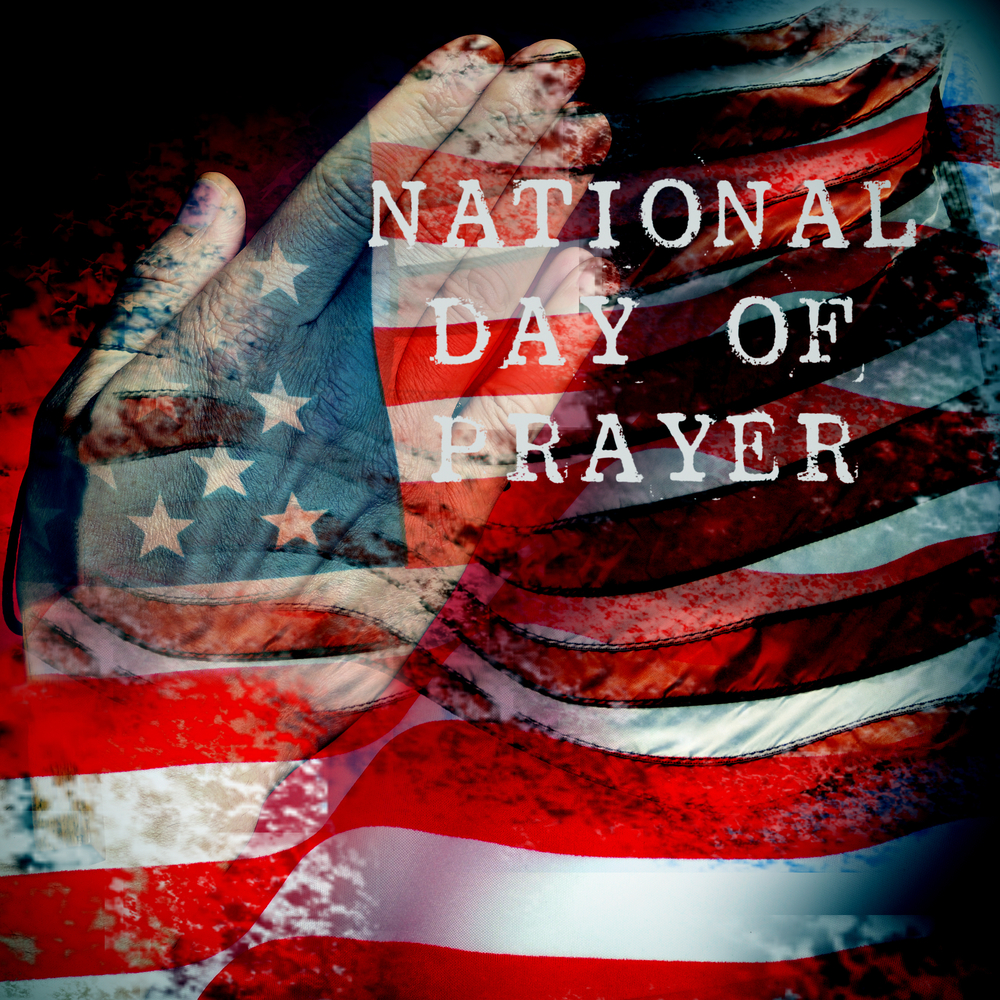 Today is America’s National Day of Prayer, which is essentially a day earmarked for, as the presidents always proclaim, “the people of the United States may turn to God in prayer and meditation at churches, in groups, and as individuals.”

Over the years, Pew Research has conducted multiple surveys of religion and religious practices in the United States. For the Day of Prayer, they re-released research specifically about the place of prayer in America. Three points are about National Day of Prayer itself: When it was enacted (1952) and the 2011 legal battle that threatened it, and the legality of prayer. Other of the points, though, reveal the importance many Americans still place on prayer.

Most Americans pray every day.

A Pew Research Center survey conducted in 2014 found that 45 percent of Americans – and a majority of Christians (55 percent) – say they rely a lot on prayer and personal religious reflection when making major life decisions. The same survey found that 63 percent of Christians in the U.S. say praying regularly is an essential part of their Christian identity.