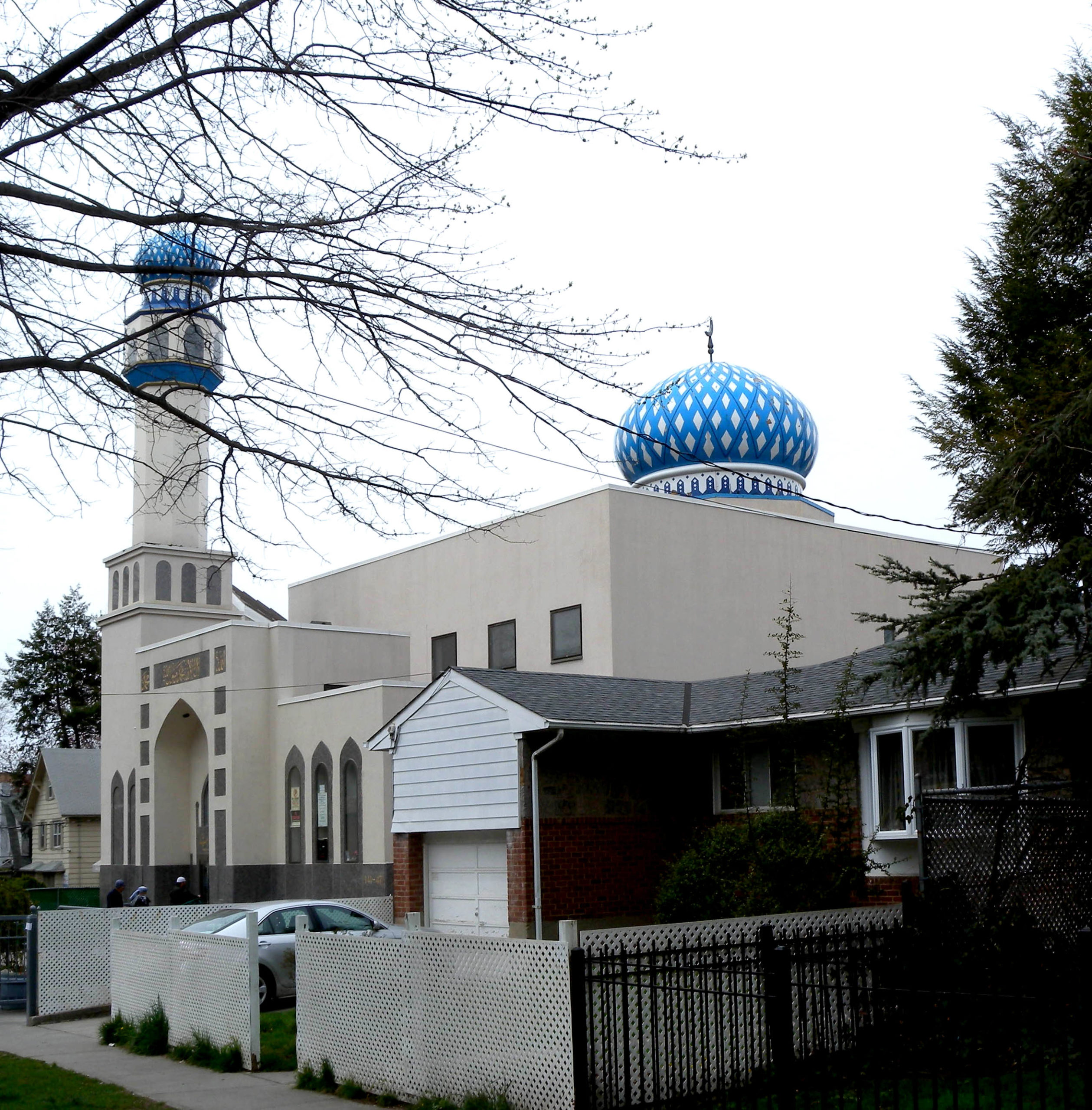 Hate crimes based on religious identity are on the rise.

Despite the shocking nature of the data about religion-based hate crimes, specifics are somewhat tricky to track down. A governmental committee met recently to find out why.

Last week, the Senate Judiciary Committee met to look into the startling increase, particularly the crimes directed at religious minorities like Jewish and Muslim people. The committee sought answers from Trump administration officials about the lack of reporting about these incidents.

Overall, hate crimes—defined by the FBI as a “criminal offense against a person or property motivated in whole or in part by an offender’s bias against a race, religion, disability, sexual orientation, ethnicity, gender, or gender identity”—jumped up last year by almost 7 percent, according to a CNN report. When it comes to hate crimes targeting people based on religious identity, the increases, based on FBI data, appear to be across almost all religious groups.
Muslim-based crimes rose the sharpest. The same CNN claims that Muslim-directed hate crimes rose 67 percent from 2014 to 257 in 2015 based on data released late last year. Still, Jewish American remain the most frequent target of hate crimes—so far, 2017 has seen double the number of anti-Semitic threats than a year ago.

And, at least according to special counsel to the U.S. Department of Justice’s civil rights division on religious discrimination, Eric Treene, the problem could be worse than these numbers reflect.

He told the judiciary committee that local areas don’t report these religious-based hate crimes as they should, which distorts the numbers. Treene said:

Hate crimes already represent about 4 percent of violent crime in the United States, but that number might not be accurate. The Trump administration says it intends to act aggressively to end religion-based hate crimes.

The Surprising Way You Can Actually Change the World