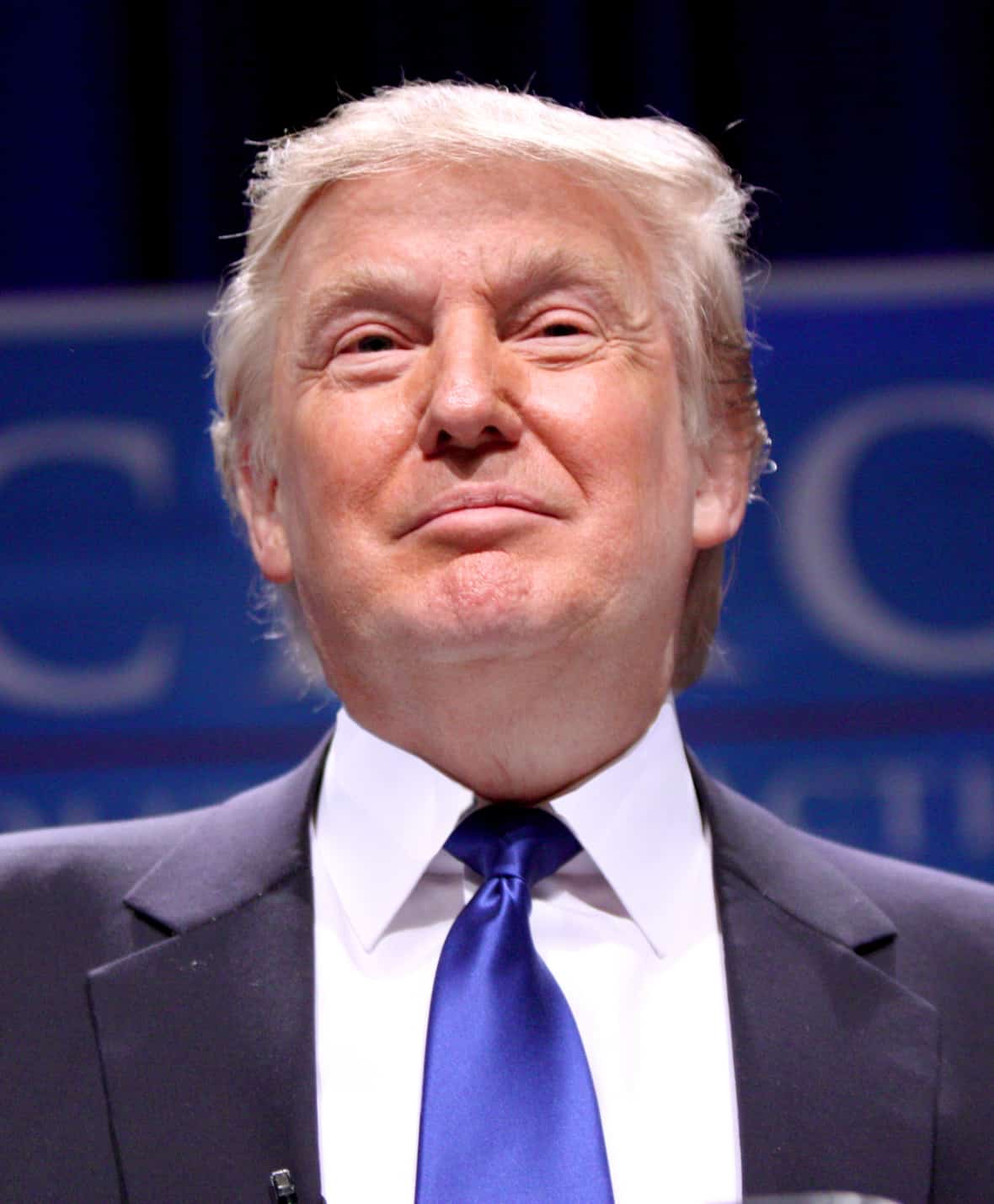 During an interview yesterday, Donald Trump discussed several political and policy issues facing the United States with conservative columnist and commentator Cal Thomas. Toward the end, their conversation turned theological.

Thomas even asked The Donald, “Who do you say Jesus is?” Here’s what he said:

Last year, Trump made all kinds of news in Christian circles when he claimed that he is man who doesn’t need forgiveness from sin. Well, Thomas asked Trump about that, too. This time, however, Trump changed his tune a bit. He said:

I will be asking for forgiveness, but hopefully I won’t have to be asking for much forgiveness. As you know, I am Presbyterian and Protestant. I’ve had great relationships and developed even greater relationships with ministers. We have tremendous support from the clergy. I think I will be doing very well during the election with evangelicals and with Christians. In the Middle East — and this is prior to the migration — you had almost no chance of coming into the United States. Christians from Syria, of which there were many, many of their heads … chopped off. If you were a Muslim from Syria, it was one of the easiest places to come in (to the U.S.). I thought that was deplorable. I’m going to treat my religion, which is Christian, with great respect and care.

So there you have it, Jesus and thoughts on forgiveness from Donald Trump.

A Gigantic Replica of Noah’s Ark Has Crashed