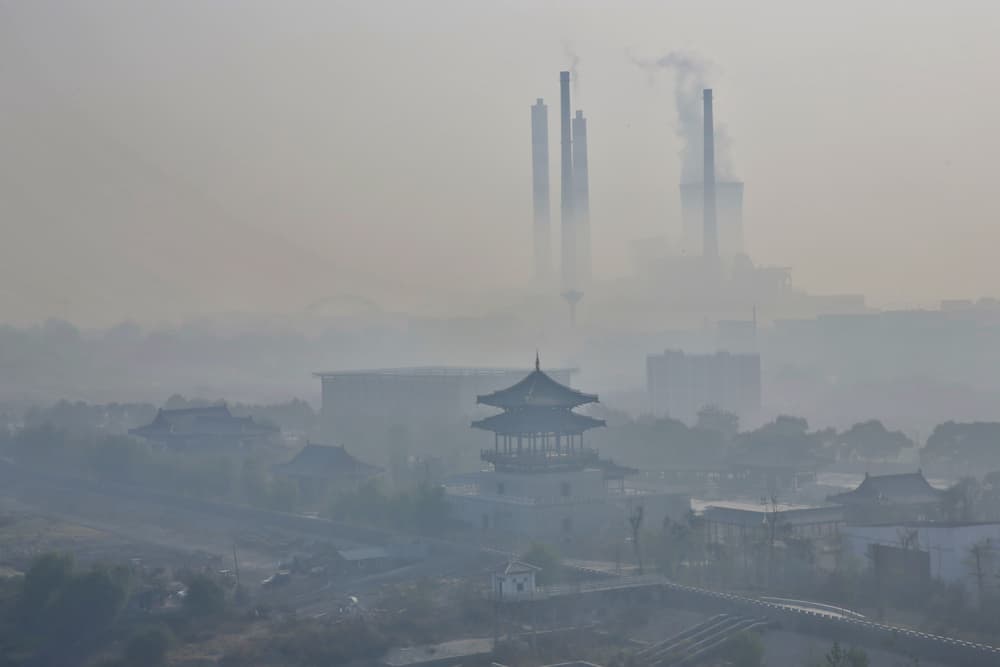 Pollution is currently the cause of death for more than 9 million people worldwide annually—more than war, violence, AIDs, malaria, hunger and natural disasters.

According to a major medical study—the first to try to quantify the effects of pollution—from The Lancet medical journal based on 2015, one in every six deaths could be because of disease from “toxic exposure.” And the price tag associated with that because of the death and welfare costs totals more than $4.6 trillion, which is about 6.2 percent of the world’s economy.

“Pollution is a massive problem that people aren’t seeing because they’re looking at scattered bits of it,”Philip Landrigan, epidemiologist and lead author of the study, told the Associated Press.

The report is 51 pages and has contributions from 47 scientists, public health experts and policy makers.

The study named countries such as Bangladesh, Pakistan, North Korea, South Sudan and Haiti as ones that are most at risk for pollution-caused death. Even in richer countries, poorer communities faced more pollution and pollution-based death.

According to the AP:

The report cites EPA research showing that the U.S. has gained some $30 in benefits for every dollar spent on controlling air pollution since 1970, when Congress enacted the Clean Air Act, one of the world’s most ambitious environmental laws. Removing lead from gasoline has earned the U.S. economy another $6 trillion cumulatively since 1980, according to studies by the U.S. Centers for Disease Control and Prevention.

Some experts cautioned, however, that the report’s economic message was murky. Reducing the pollution quantified in the report might impact production, and so would not likely translate into gains equal to the $4.6 trillion in economic losses.