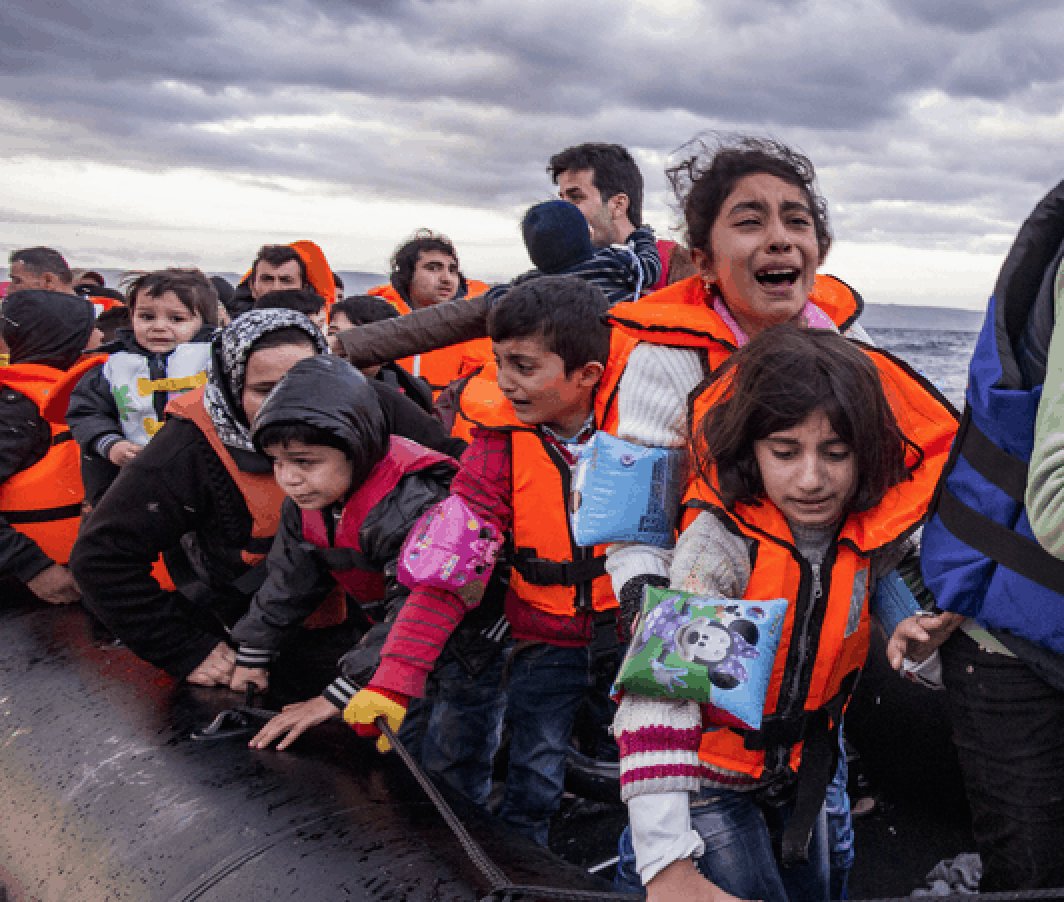 According to a report from Reuters, President Trump is about to make good on one of his most controversial campaign promises: Banning refugees from mostly Muslim countries.

Yesterday, he tweeted that his focus Wednesday would be national security, adding “we will build the wall!”

According to the report which cites sources from the administration, the ban will mostly focus on Muslim refugees from Syria, Iraq, Iran, Libya, Somalia, Sudan and Yemen as it includes an exemption for “religious minorities” who are being persecuted. He may also block visas from the countries, effectively preventing anyone living there from coming to the United States.

There’s no time table on how long the ban will last, but Trump as previously said he seeks to establish a new vetting process, despite an already extremely strenuous one involving multiple agencies that is already in place.