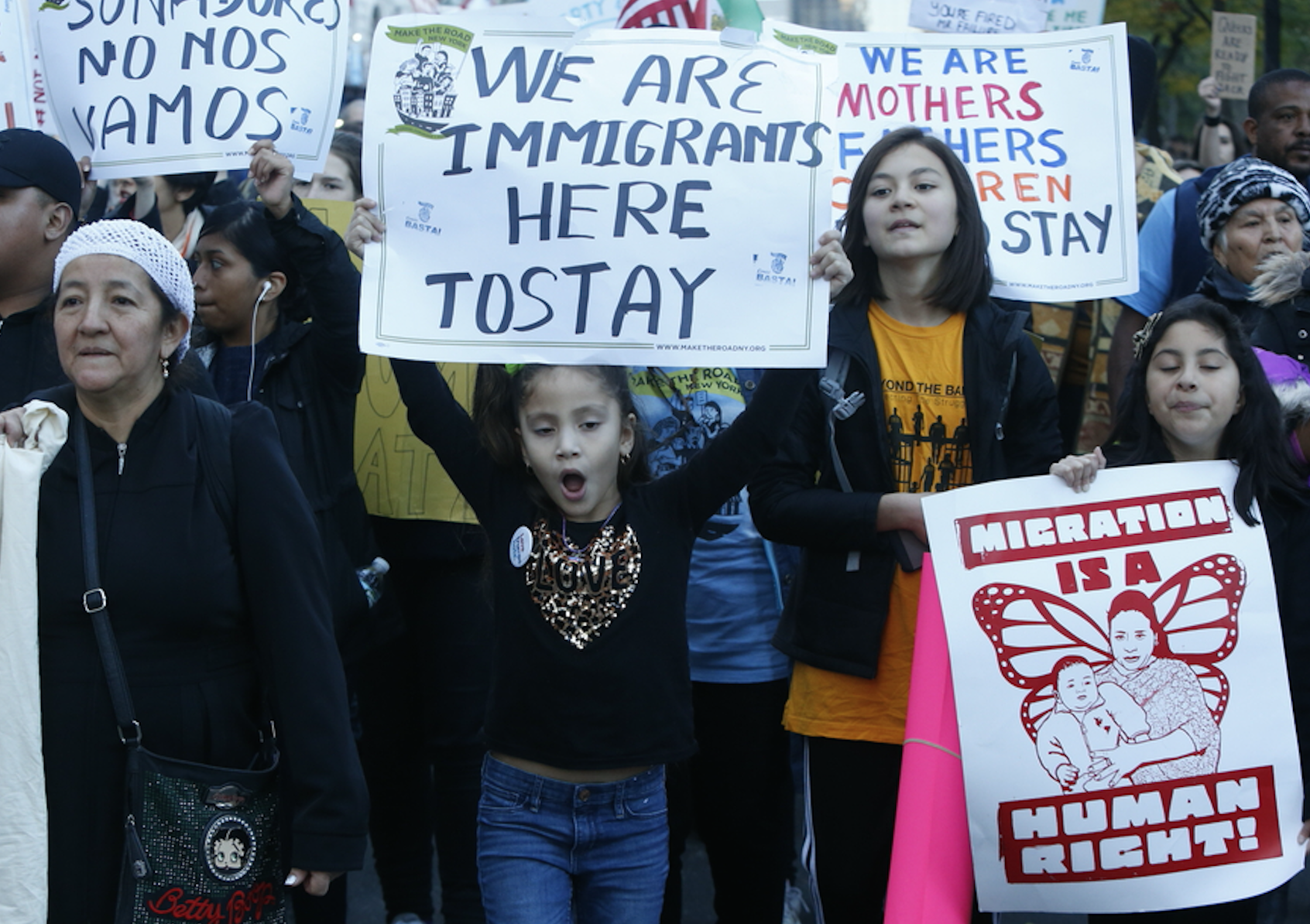 In the months since the election of Donald Trump, the number of churches offering sanctuary to immigrants fearing deportation has doubled to 800 across 45 states. The number comes from the group Church World Service in a new report from Reuters looking at the rise of the “religious left” since the most recent presidential election.

Traditionally, authorities will not enter placess worship to carry out deportation, though, legally, they are not forbidden from doing so.

But even though rhetoric against illegal immigration and an immigration crackdown has been a hallmark of the Trump administration, the issue in many churches isn’t always a politically partisan one.

Samuel Rodriguez, the president of the National Hispanic Christian Leadership Conference and the pastor of California’s New Season Christian Worship Center, prayed at Trump’s inauguration, but has also spoken out about recent immigration policy. He cited stories of “great God-fearing, hard-working people who were not criminals who don’t even have a traffic violation that were deported” in an interview with The Christian Post.

‘Racism Built Into Roads’ Isn’t as Crazy as It Sounds

Rodriguez’s church offers “safe haven” to members of the community, adding, “We are not going to ask you if you are documented or undocumented.”

The Spiritual Discipline You Need in Times of Trouble

Enjoy These Pictures of Mr. Bean Photoshopped into Random Movies