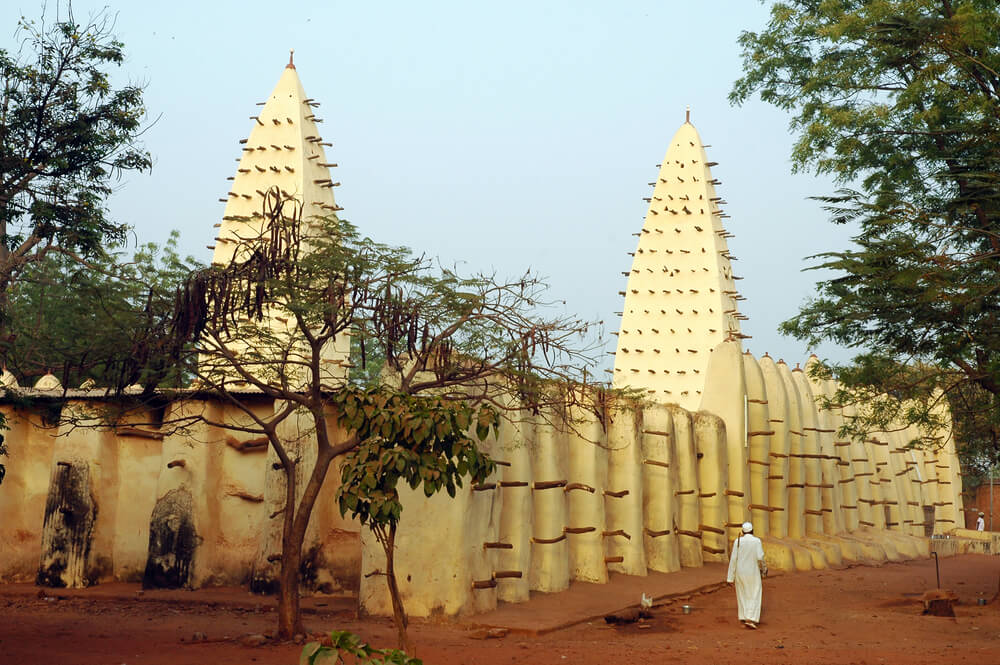 This weekend, a pastor and five congregants (two of whom were his sons) were executed after about a dozen gunmen stormed an Assemblies of God church in Burkina Faso.

The general superintendent of the denomination sent a statement to Christianity Today, explaining the gunmen demanded the pastor and the churchgoers convert to Islam before executing them.

Pastor Pierre Ouédraogo reportedly knew the situation in the country was becoming dangerous, but in the statement from the AG officials, his family said “he prefers to die for his faith rather than leave the village where he has served for nearly 40 years.”

After the attack, the gunmen burned the pulpit.

Last year, officials in Burkina Faso declared a state of emergency in some regions after a spike in violence by radical Islamic groups. No group has claimed responsibility for this particular attack, though the violence is not just targeting Christians. Foreigners in general are being made victims of attack. A Canadian geologist was abducted and killed earlier this year, according to the New York Times, and last Friday saw the killings of five teachers in the country’s eastern region.

10 Must-Watch Things Coming to Netflix In May