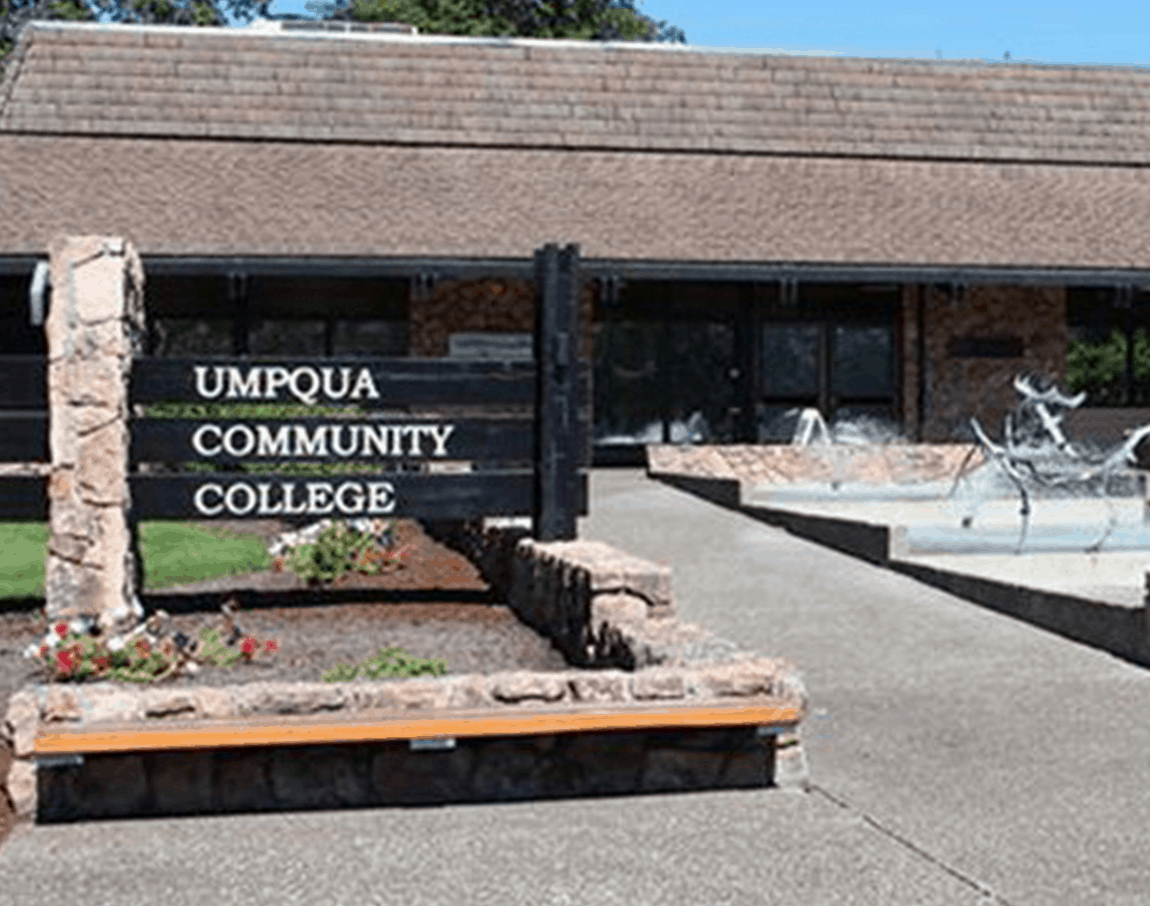 Police have identified 26-year-old Chris Harper Mercer as the shooter who killed at least nine people and injured seven others at Umpqua Community College in Oregon. He was not a student a at the school and died at the scene of the shooting. Details about his motivations are still not totally clear, though according to some reports, Mercer may have targeted students who were Christians. Details of the reports are still unconfirmed by police.

A law enforcement official told The New York Times, “He appears to be an angry young man who was very filled with hate,” and told the paper that one witness said that the shooter asked individuals about their religious beliefs before he shot them.

Report: At Least 10 Killed During College Campus Shooting in Oregon