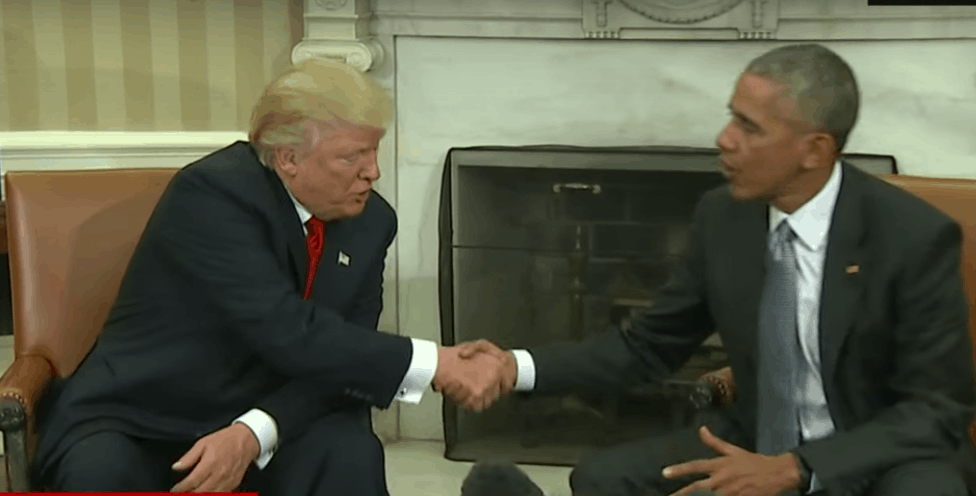 Well this is interesting. You may remember a few weeks back, when Donald Trump visited the White House to meet President Obama and spent more than an hour hanging out together. The meeting went so well that Trump said Obama was “a very good man,” explaining, “We had never met each other. I had great respect.” He also said he planned on asking the current president for “counsel” in the future.

It appears he was very serious about that. White House Press Secretary Josh Earnest told reporters that Trump has called Obama several times for further “consultation,” a including 45-minute call over the weekend.

The two had a contentious relationship throughout the campaign. Trump called Obama “the worst president” in history and Obama called him “uniquely unqualified.” Evidently, that’s all water under the bridge.

The Ohio State Attack Suspect Has Been Identified