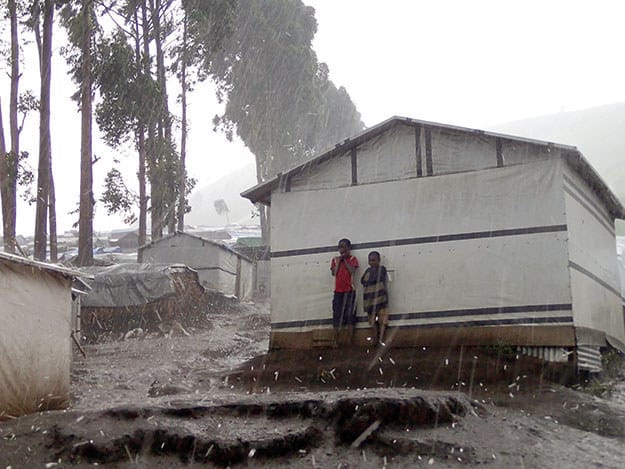 An average of 26.4 million people flee their homes because of natural disasters every year (since 2008), says a new report. That means these disasters displace one person every second. The report’s authors don’t necessarily blame nature for this crisis. Rather, they attribute “ill-conceived man-made structures and policies” for the problem. Interestingly, poorer countries are not the only regions affected. Here in the U.S., almost 60,000 people still live in temporary housing following Hurricane Sandy in 2012.

What We Get Wrong About Humility