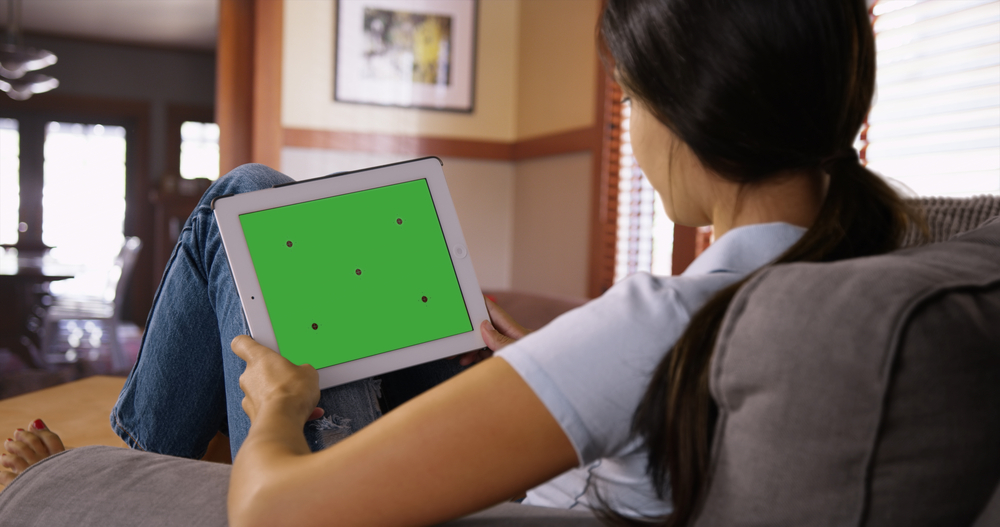 The U.S. Census Bureau is backing up claims that millennials are completely different from any prior generation.

In a new report, the bureau suggests that demographers are correct in saying that we should look at “emerging adulthood”—a time frame where a person eases into adulthood and major milestones—as a concept that applies to young people more widely.

The 23-page report compares answers from people 18-34 in 1975 and compares them to 2016. Many of the answers are related to where millennials live and when they begin to build their own families, which say a lot about people’s own economic security.

According to the report, in 2015 one in three millennials still lived with their parents—more than any other living situation.

“What is more almost nine in 10 young people who were living in their parents’ home a year ago are still living there today, making it the most stable living arrangement,” according to the study.

About 25 percent of people living with their parents aren’t currently in school or employed.

When asked what being an adult means, the top two answers from millennials were finishing school (60 percent) and being financially secure—meaning a full-time job and being able to support their own families (50 percent). For people in this age group in 1975, having a family was the biggest marker of what being an “adult” meant.

The study confirmed a lot of what has been said before: Millennials are holding off on marriage, millennials are more college-educated than previous generations and millennials women are becoming a large part of the economy.

So, Which Is Harder, Marriage or Singleness?

Chris Pratt: ‘The Lord Has Done Great Things for Us, And We Are Filled With Joy’