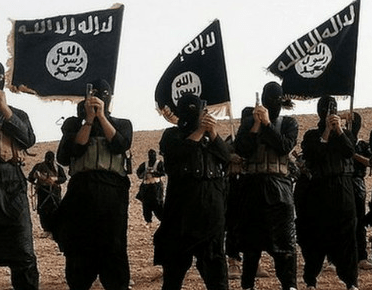 ISIS militants massacred more than 200 civilians, according to a disturbing report, when they raided the small, mostly Kurdish town of Kobani on the Syrian border late last week. Among the victims were women and children. The Syrian Observatory for Human Rights and Kurdish officials say more than 40 of the ISIS fighters were killed as Kurdish forces reclaimed the city over the weekend. Though some of the victims were killed in car bombings after the ISIS terrorists detonated car bombs, many were shot dead in their homes or in the streets by snipers. Experts told the AP that the brutal killings of civilians by the radical Islamic group were likely a form of revenge for recent defeats at the hands of Western-backed Kurdish fighters.

Pro-Choice Group Flies Abortion Drugs into Poland on a Drone

How Not to be a Boring Adult