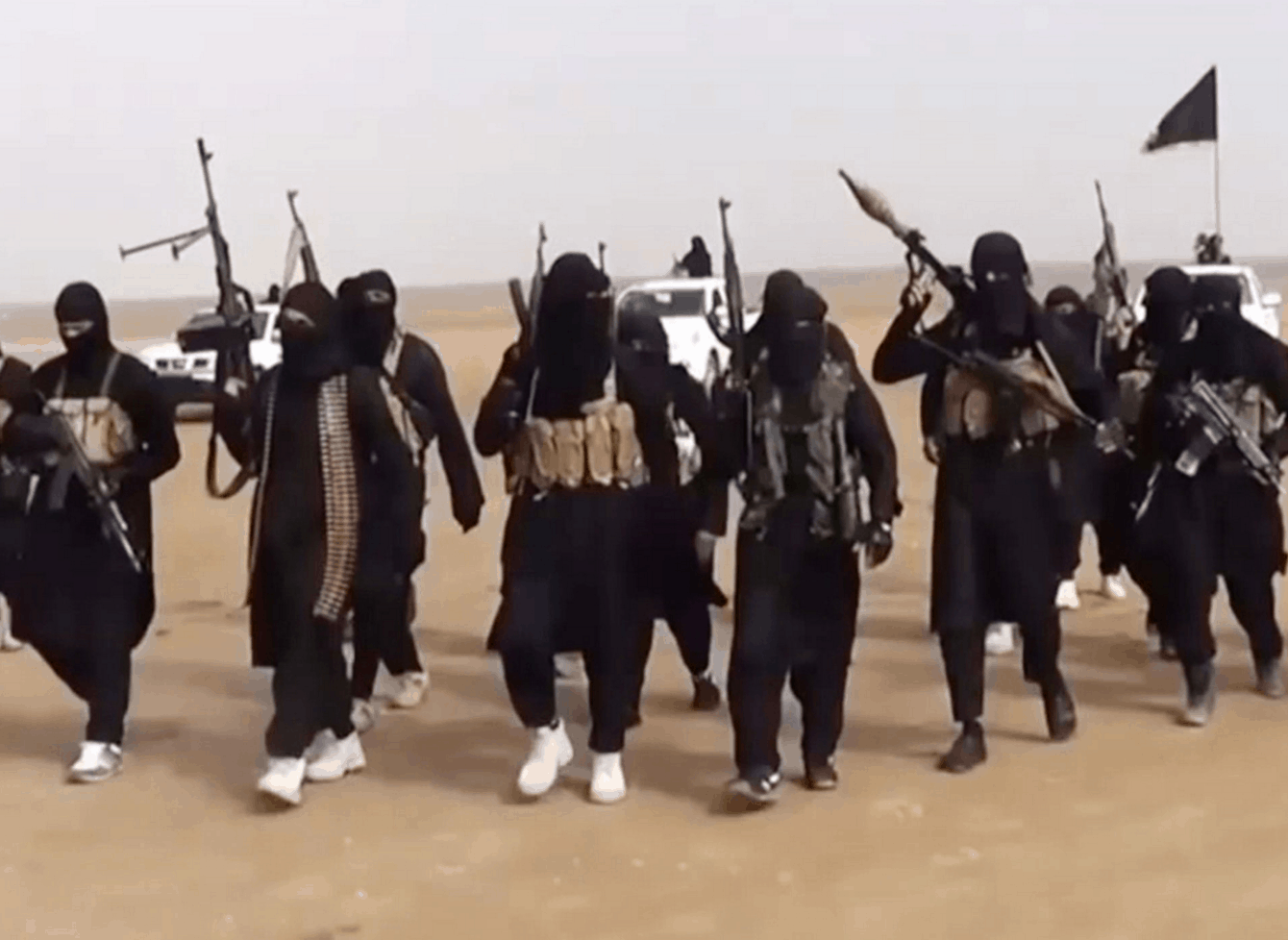 Horrific reports are coming out of Mosul, where ISIS still has a stronghold: According to a Kurdish Democratic Party spokesperson, at least 250 girls were executed by the radical Islamic militants after they resisted sex slavery and refused to be a part of forced marriages with ISIS terrorists.

He told the news agency, AhlulBayt, “At least 250 girls have so far been executed by the IS for refusing to accept the practice of sexual jihad, and sometimes the families of the girls were also executed for rejecting to submit to IS’s request.”

The terrorist group has long demonstrated a pattern of extreme sexual violence, regularly forcing women and young girls into sex slavery, raping victims in areas where they have seized power and forcing them into marriage with fighters.