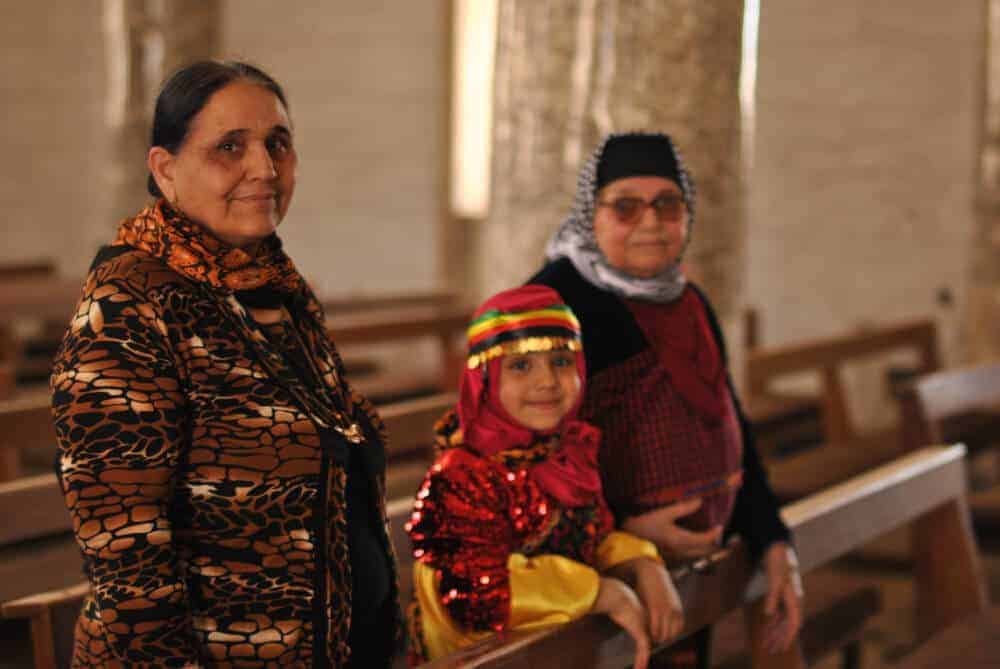 Though they’ve been fighting for themselves in court, hundreds of Iraqi Christians detained in the United States could be facing deportation. The Sixth Court of Appeals ruled Tuesday to overturn protections for the detainees, and now they could be sent back to a country where they face torture or death.

In June 2017, the American Civil Liberties Union filed a class-action lawsuit with the hopes of protecting more than 1,400 Iraqi immigrants who were detained by U.S. Immigration and Customs Enforcement. Among the immigrants is a group of 100 Chaldean Christians. The ACLU, in an argument for protection of the immigrants, says sending the Christians back to Iraq in particular could be life-threatening for them. The Chaldean Church is the largest Christian group in the country, which ranks seventh in Open Doors International’s list of countries most dangerous for Christians. (h/t Christianity Today)

The imminent danger has convinced institutions within the American justice system to maintain protections for Iraqi Christians for decades. Traditionally, the government has allowed people in similar situations to remain stateside for their own safety. The issue is further complicated since many of the Iraqis have been in the U.S. for decades and even since they were children, and many of them speak only English.

However, Tuesday’s ruling means the people could be sent back to the Middle East as soon as next week.

It’s a question, too, if Iraq will even accept the deportees. The country initially refused to do so, but recently reached a deal with the Trump administration to receive deportees under the condition they would no longer be under the President’s second “travel ban” executive order. This deal, however, isn’t well-articulated, and it’s not clear how it would bear out in practice concerning the Chaldean Christians.

In the Wonderful ‘Shazam,’ Zachary Levi Is the Superhero We Wish We Could Be