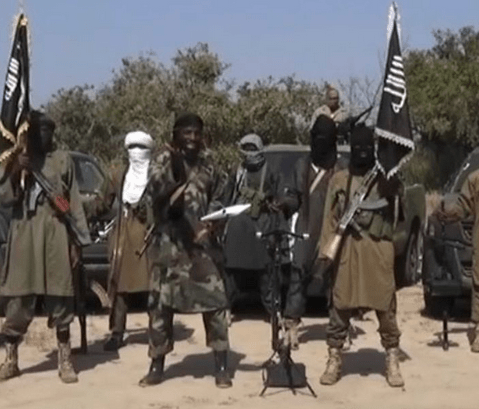 At least 64 people were killed in suicide bomb attacks in northeastern Nigeria, targeting people preparing to celebrate the end of Ramadan. At least 75 were also injured as they gathered to purchase goods related to the holiday. Officials in the country say the attacks are the work of the radical Islamic group Boko Haram, who have killed hundreds during Ramadan following a call from ISIS—who Boko Haram has pledged allegiance to—to increase violence during the Muslim holy month. Boko Haram is known for their campaign of mass murders, bombings, abductions and terrorism in the region, targeting both fellow Muslims and Christians.

5 Ways to Break Up Well