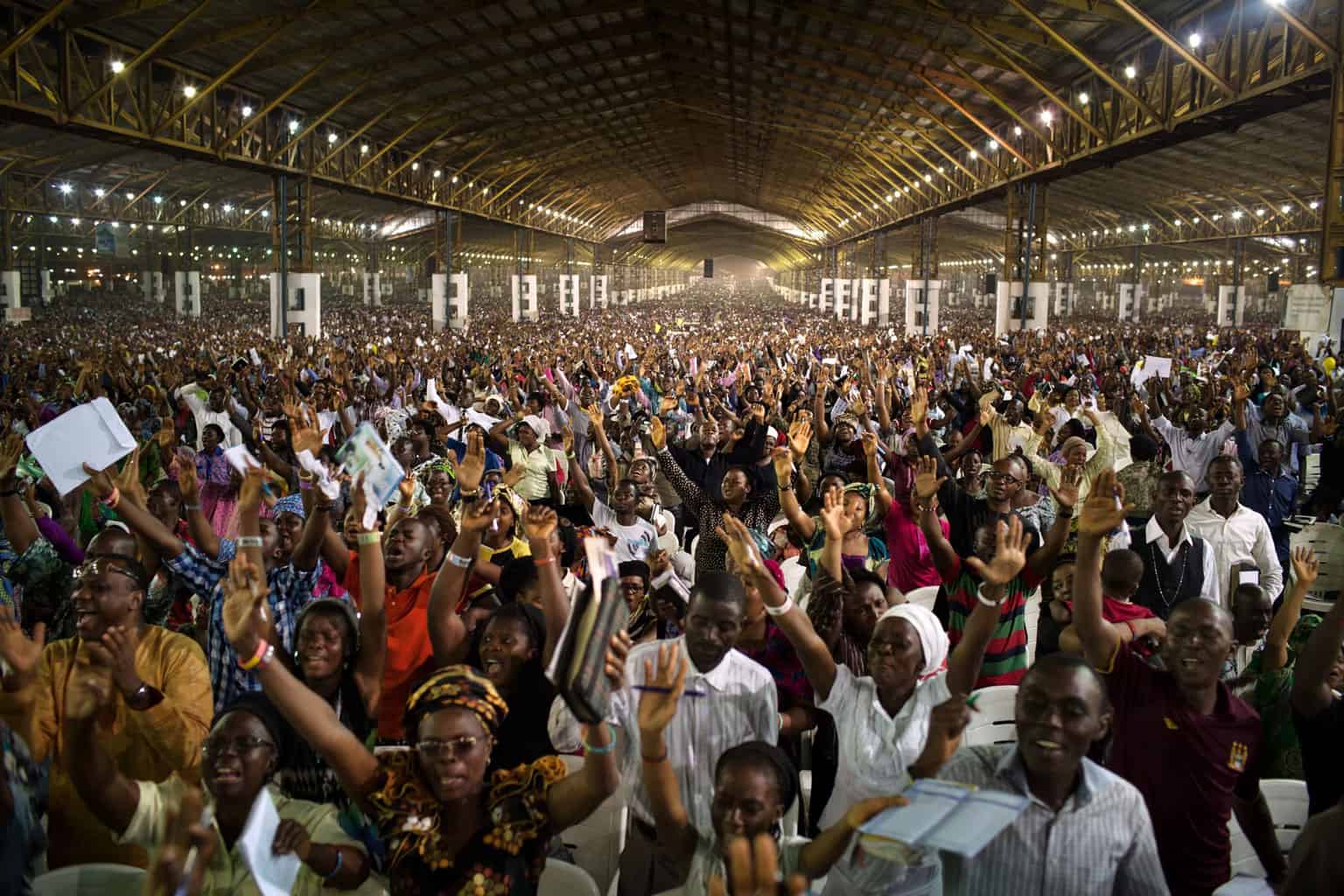 3 Signs of an Unhealthy Relationship You Can’t Ignore

This year, almost 90,000 Christians died for their faith, according to an Italian research group.

The Center for Studies on New Religions (Censur) will publish its annual report next month, and it’s devastating. That 90,000 number means in 2016 one Christian was martyred every six minutes.

Introvigne explained that most of these killings (around 70 percent) resulted from “tribal conflicts” in Africa, often because Christians refused to take part in violence.

Another part of the problem in Africa, and particularly in North Nigeria, is the terrorist group Boko Haram.

Introvigne said the other 30 percent of Christian martyrs happened in terrorist attacks and as the result of government persecution.