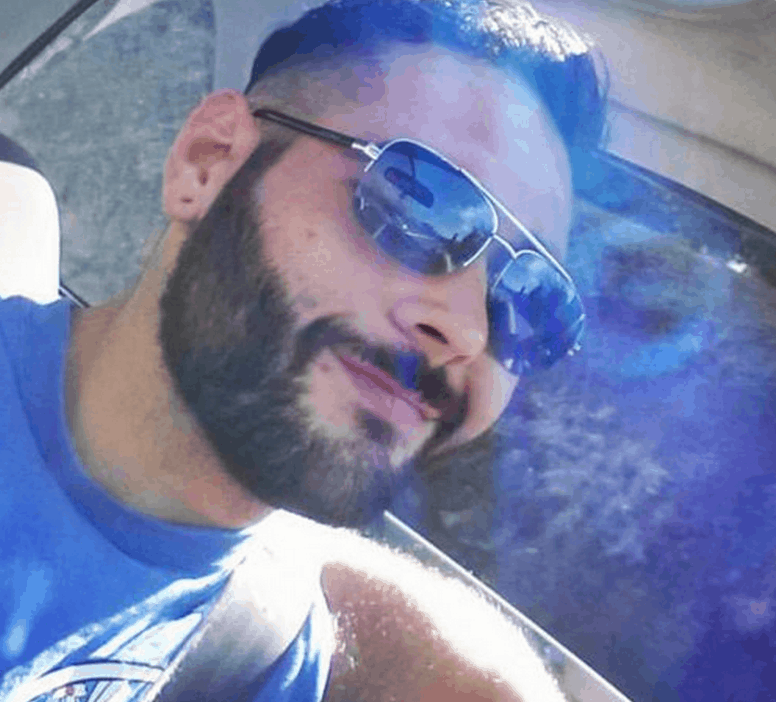 According to reports from witnesses, Army vet and Umpqua Community College student Chris Mintz, helped students escape during a campus shooting and even rushed the gunman. He is currently in the hospital after being shot seven times according to ABC News. This morning, Mintz told the outlet, “I just hope that everyone else is OK. I’m just worried about everyone else.” A witness told ABC News, “He ran to the library and pulled the alarms and he was telling people to run, grabbing people, telling them, ‘You just have to go.’ He actually ran back towards the building where the shooting was and he ran back into the building.” A 26-year-old gunman identified as Chris Harper Mercer opened fire at the school, killing at least ten people. Multiple witnesses have told reporters that the shooter specifically targeted Christians. He was also killed during the shooting.

This Pizza Pouch Will Prevent All of Your Pizza Emergencies

Where Is God in Tragedy?