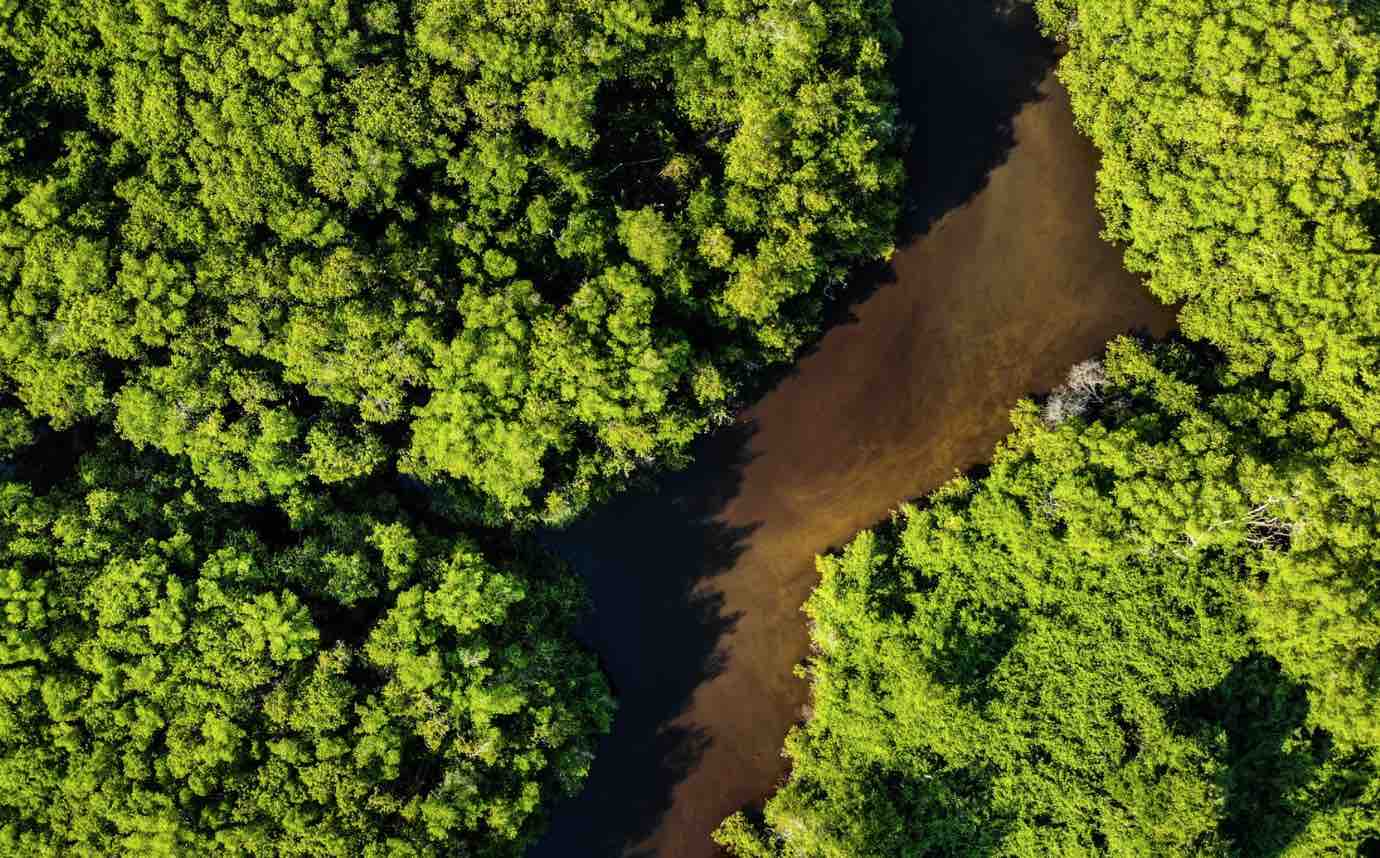 Officials in Brazil are concerned that an American missionary named Steve Campbell could have exposed an isolated tribe to disease after approaching one of their abandoned campsites in December.

In a statement, a government spokesperson said this about the incident involving the indigenous Hi-Merima tribe: “It’s a case of rights violation and exposure to risk of death to isolated indigenous population. Even if direct contact has not occurred, the probability of transmission of diseases to the isolated is high.”

The Hi-Merima are one of only a few dozen uncontacted tribes in the world, and their immune systems are not prepared to fight foreign diseases.

The country’s new president recently made an evangelical preacher the minister that oversees indigenous affairs. As The Daily Beast notes, the move has caused some in the country to grow concerned with the activities of missionaries in isolated communities.