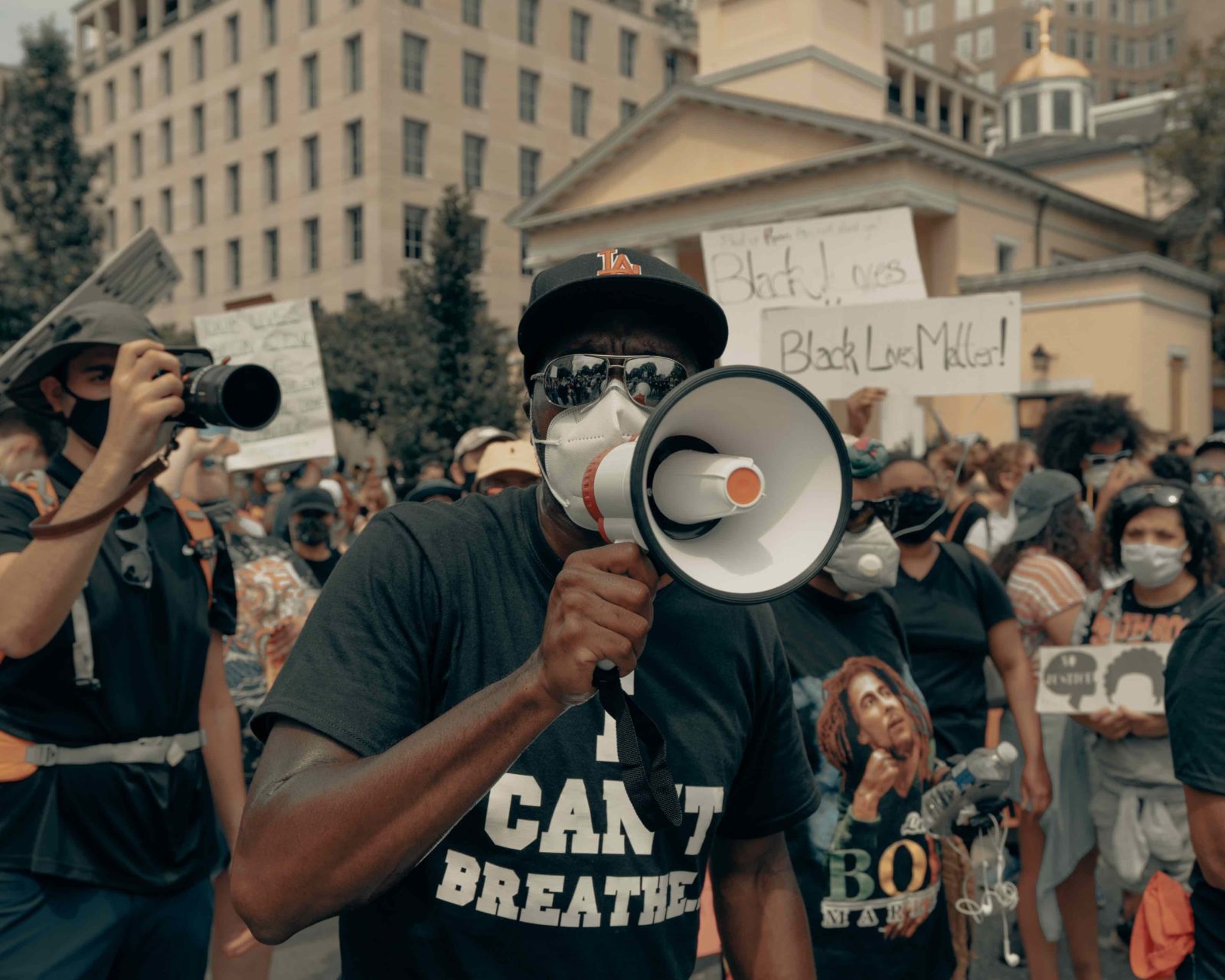 Good news for people who say they technically support Black Lives Matter but just can’t support “riots” or “property damage.” A new study says that 93 percent of BLM protests have been entirely peaceful, meaning you’re now free to link arms with those protesting police brutality that disproportionately impacts Black Americans and support the dismantling of white supremacist structures in all areas of life.

A nonprofit called the Armed Conflict Location & Event Data Project (ACLED) that studies political violence analyzed 7,750 Black Lives Matter protests that took place in all 50 states and Washington D.C. between May 26 and August 22. Of those, only 220 reported “acts targeting other individuals, property, businesses, other rioting groups or armed actors.” That could include things like “fighting back against police,” vandalism, property damage or looting. Additionally, the study found that for the most part, “violence” in protests was limited to specific blocks — not the “city in chaos” narrative being pushed by some media outlets.

Inaccurate media coverage is shaping ill-informed public opinion. A recent Morning Consult poll found that 42 percent of respondents believe “most protesters (associated with the BLM movement) are trying to incite violence or destroy property.” The ACLED says disproportionate media attention to instances of violence and biased media narratives have led to a warped understanding of the protests.

The study also found that instances of police violence were a factor, and that officers “disproportionately used force while intervening in demonstrations associated with the BLM movement, relative to other types of demonstrations.”

Community Happens Outside of Your Comfort Zone