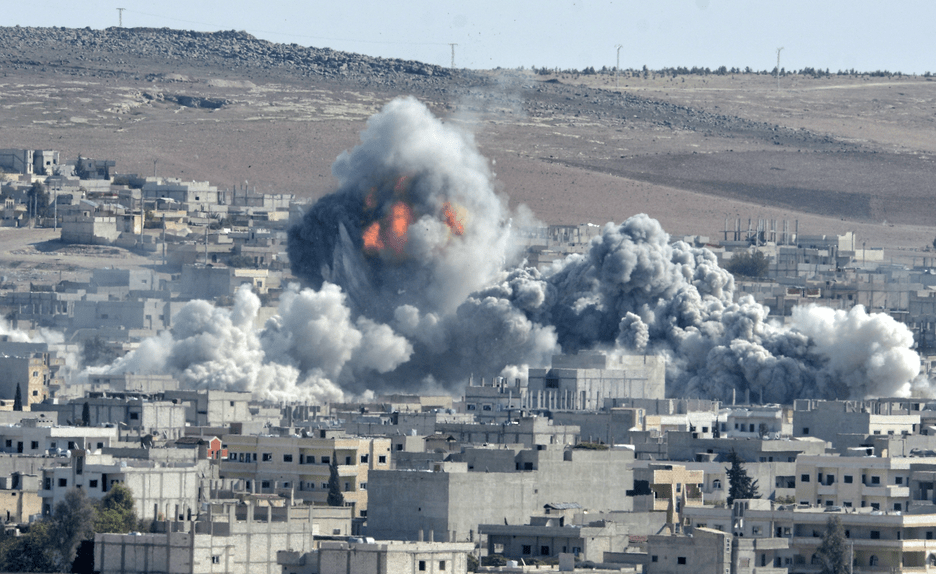 Just days after a temporary cease-fire was announced among factions in the country, the Syrian Observatory for Human Rights has made a grim announcement about the country’s long-running civil war. According to the group, since 2011 when fighting began, 301,781 people have been killed. Out of those, 86,000 were civilians. More than 15,000 were children.

The fighting has displaced millions, causing an international refugee crisis. And since fighting began, there have been widespread reports of human rights violations.

3 Ways You Can Get Involved in the Orphan Crisis