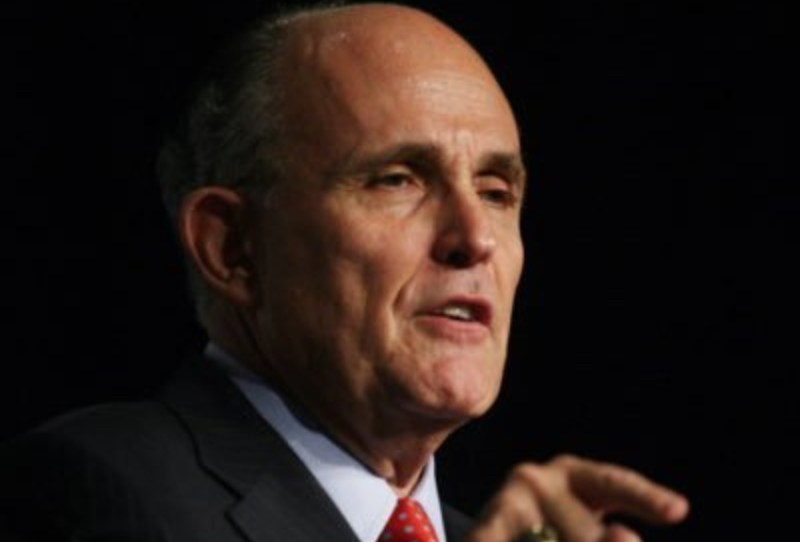 This week, theologian, ethicists and author Wayne Grudem penned an article called  “Trump Should Not Be Removed from Office: A Response to Mark Galli and Christianity Today.” The piece (which we made the case misses Mark Galli’s point) is in response to a CT article making the case that Trump should be removed from office.

In his piece, Grudem makes the case that Donald Trump’s personal indiscretions before he took office shouldn’t really matter. He writes, “Shouldn’t we evaluate Trump primarily on the basis of his time as president?”  He later adds, “If we judge President Trump on the basis of his conduct during his three years as president, I think there is no basis for claiming that he has engaged in immoral conduct either with women or in business.” Trump has been married three times and has been accused of sexual assault by multiple women.

Ironically, back in 2007, Grudem wrote another piece, making the case that Mitt Romney should be the Republican presidential candidate, not Rudy Giuliani. Today, Giuliani is Trump’s personal attorney and one of his most vocal defenders.

But, back then, Grudem said that a candidate’s past makes a big difference, specifically citing Giuliani’s three marriages alongside his political positions that Grudem opposes.

He wrote, “So it seems to me that if evangelicals don’t support Romney in a significant way, Giuliani will be the Republican candidate. So then we will have a pro-abortion, pro-gay rights candidate who is on his third marriage and had a messy affair prior to his divorce from his second wife.”

And, why does Grudem see this as a problem: “Then we will lose any high moral ground and the enthusiasm of the evangelical vote.”

However, when writing about Trump (a person who in 2015 said he has not ask God for forgiveness), Grudem said this: “The Christian gospel includes the message that people can repent of past sins, ask God for forgiveness through Jesus Christ, and (often gradually) become better people (see Luke 24:47; Acts 20:21; 26:20). Does Galli think that such change is impossible for Trump? Or does he think that we, like Inspector Javert in Les Misérables, should hound a man for a lifetime because of long-past misdeeds?”

In this case, with Grudem, it appears to depend on if his name is Donald Trump or Rudy Giuliani.