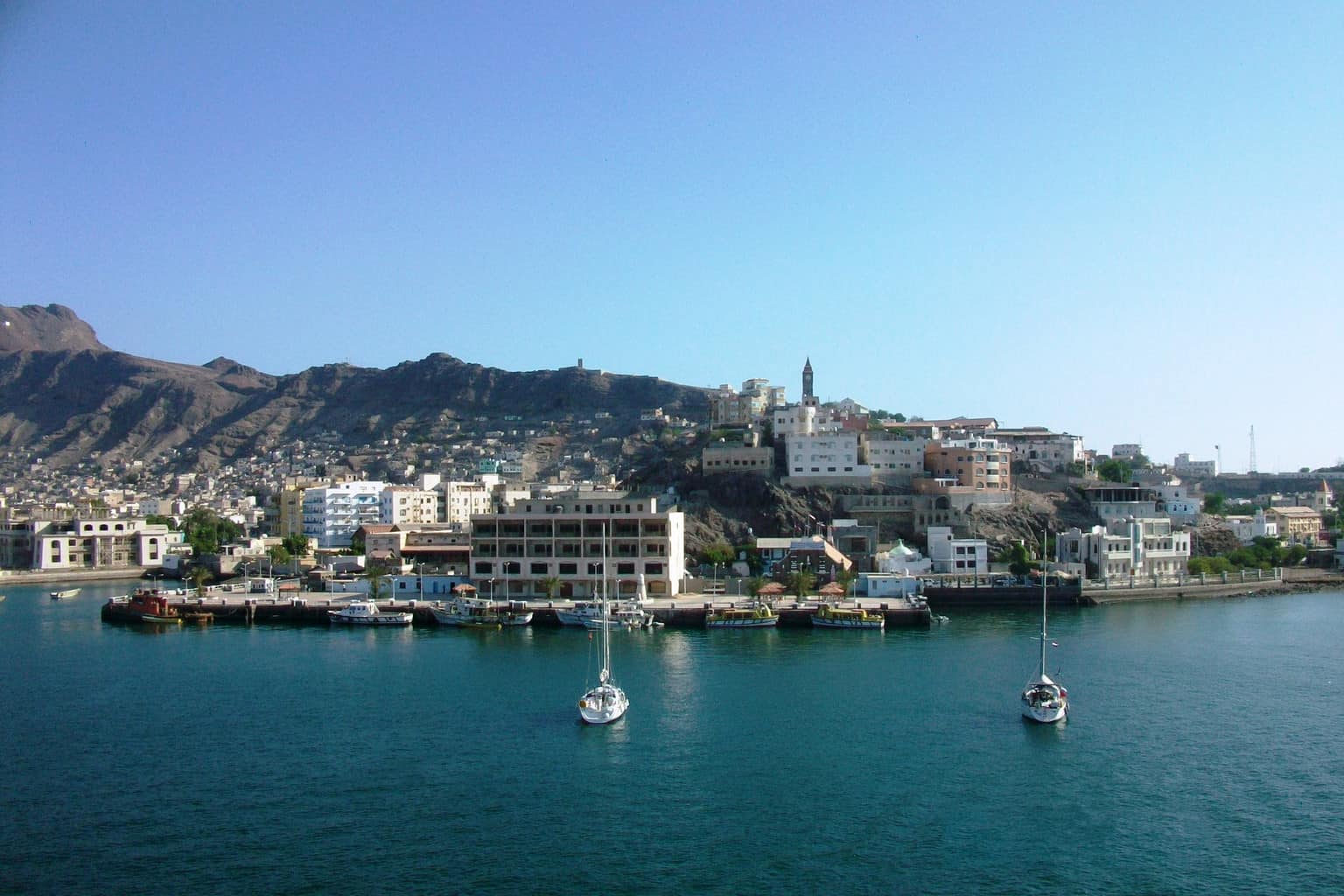 How Christians Can Guard Against Online Infidelity

Yesterday, the International Committee of the Red Cross—a global humanitarian organization— suspended operations in the Yemen port city of Aden. Around 2 p.m., a group of gunmen stormed the organization’s compound, held the staff at gunpoint and stole vehicles and cash, along with some laptops. A spokeswoman said the Red Cross relocated the 14 staff members in Aden, which could negatively affect the area in a big way: The group’s Aden operations include supporting a surgical hospital and providing clean drinking water to the city.

The Wrong Response to Scary Headlines

Tragedy: Bodies of Dozens of Migrants Found in Box Truck in Austria