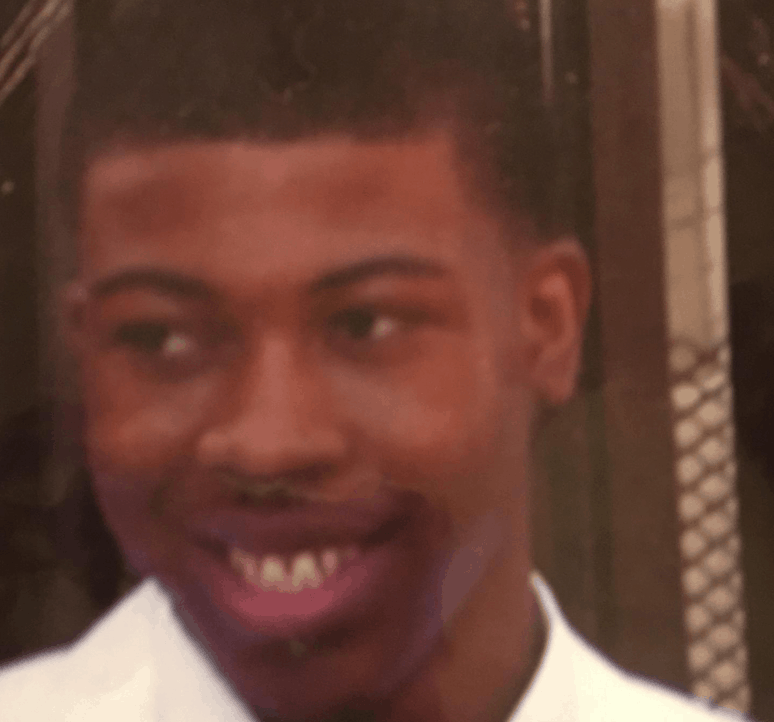 A college honors student and a mother of five were killed by police in Chicago this weekend. Officers were responding to a call that 19-year-old Quintonio LeGrier was threatening his father with a baseball bat. CBS News reported that the teen had been dealing with mental health issues. Another resident, Betty Jones, 55, was waiting for police to arrive with other family members. When the officers did show up at the scene, both LeGrier and Jones were shot and killed. Though the police department has said LeGrier was being combative, they said Jones was “tragically killed” after they shot her “accidentally.” Family members of both Jones and LeGrier held a press conference and demanded to know why police shot them. According to some witness reports, the officer fired his gun from outside of the building’s door. The Justice Department recently announced it would be launching a federal investigation into the Chicago PD’s use of force against minority residents.

Report: Ramadi May Soon Be Fully Liberated From ISIS

How to Make a Difference in Your Church