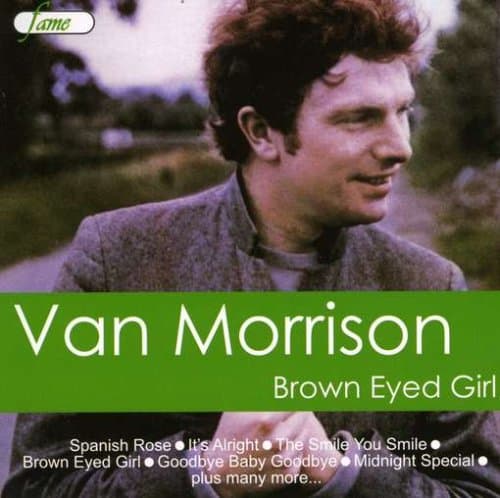 In her annual Birthday Honors list, Queen Elizabeth II passed out more than 1,000 recognitions for “achievements and services to the community,” reports the Associated Press.

Today, the Queen knighted Van Morrison, a Belfast-born musician known for such hits such as “Brown Eyed Girl.” He joins an elite group of “Sirs” that includes music legends Elton John, Paul McCartney and Mick Jagger.

In addition to Morrison’s knighthood, the queen recognized several others in the entertainment industry. She honored actor Eddie Redmayne—recent Academy Award best actor winner for his portrayal of Stephen Hawking in The Theory of Everything—as an Officer of the Order of the British Empire. Sherlock’s Benedict Cumberbatch and Twelve Years A Slave’s Chiwetel Ejiofor each received the honor of Commander of the Order of the British Empire. American Kevin Spacey received an honorary knighthood for his “services to culture and British theater,” primarily through a 10-year run as artistic director at London’s Old Vic theater.

J.K. Rowling is Working on Another Robert Galbraith Novel