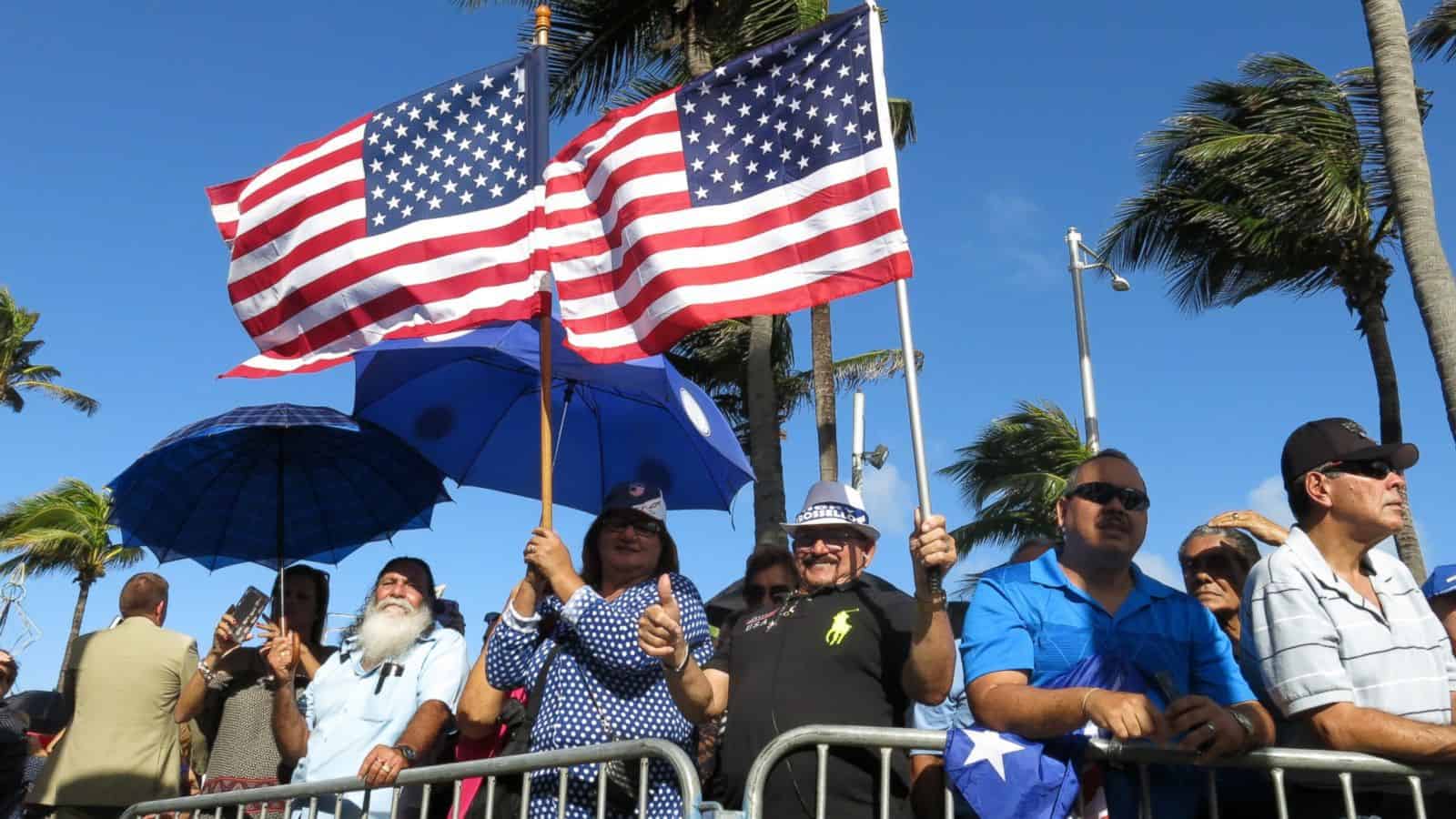 Yesterday, Puerto Rico’s Congressional representative turned in a bill to allow the island as the 51st state by 2025.

The only question now is what would happen to the flag?

Puerto Rico has long debated whether it would remain somewhat independent as a commonwealth or if it would try for statehood.

Currently the island is in a dire financial crisis that has sent more than 200,000 Puerto Ricans to the States recently and left the country with $70 billion of debt, according to ABCNews. Jennifer Gonzalez, the island’s representative, said that as a state, Puerto Rico would get about $10 billion of federal funds annually.

Puerto Ricans are unable to vote in presidential elections, have less representation in Congress, but they still pay Social Security and Medicare taxes while receiving less funding from the federal government.

Most recently in 2012, voters in Puerto Rico said that they wanted to change their status from being a commonwealth, but there was no clear consensus on where to go from there.