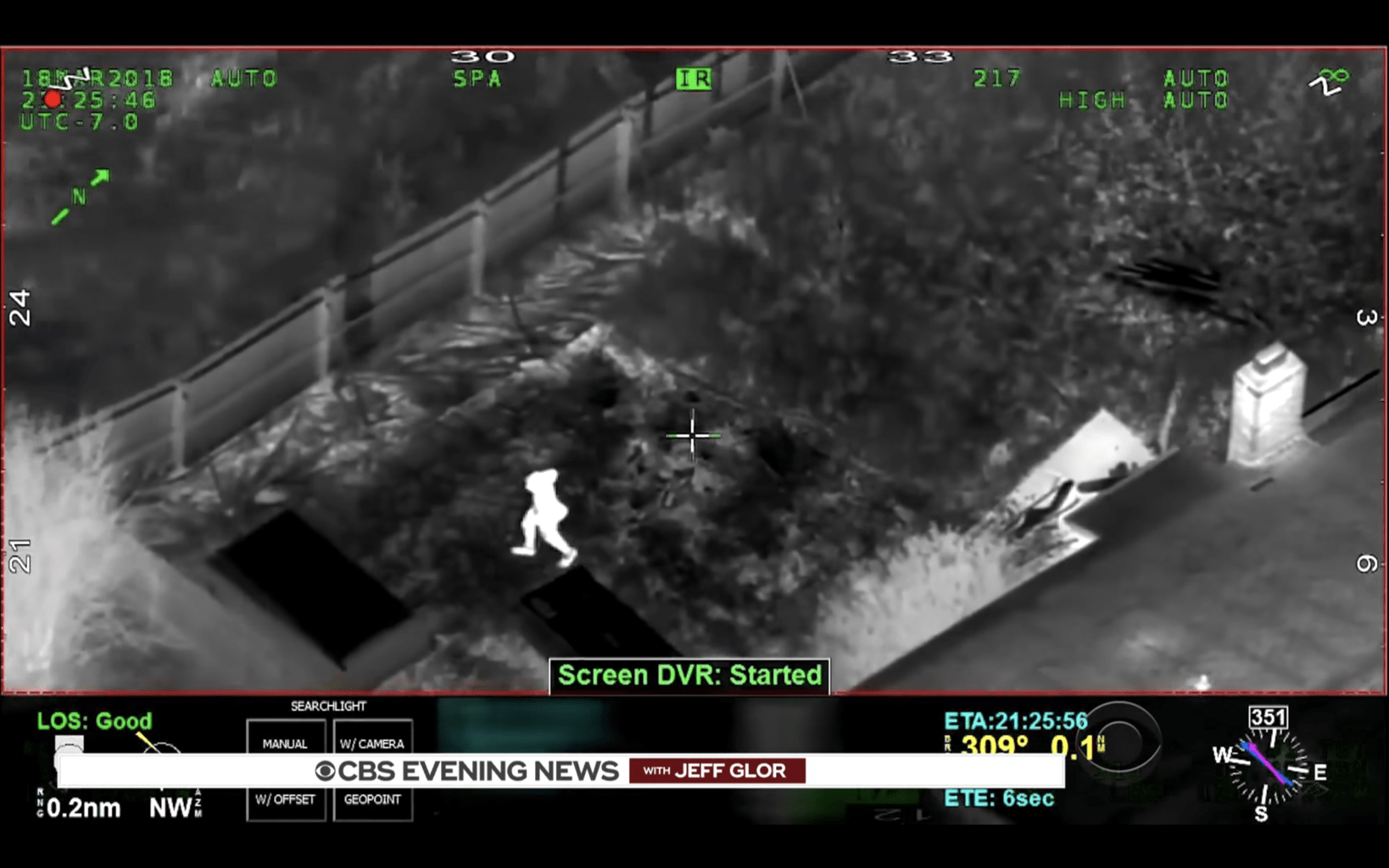 Demonstrators surrounded a basketball arena in downtown Sacramento to protest the police killing another unarmed black man. Amid chants of “Black Lives Matter,” local police shut down admission to the game, according to the Washington Post.

From the Sacramento Bee:

The demonstration began near City Hall around 3 p.m. Protesters entered the building chanting “Face the people!” and moved back outside onto I Street before making their way to the freeway.

They stood in front of a big rig and other vehicles chanting, “Don’t shoot. It’s a cellphone!”

They also started yelling, “We don’t want you,” as a California Highway Patrol helicopter flew overhead.

The protest snarled traffic around central city freeways, with cars backed up nearly a mile south on I-5 toward Sutterville Road and on the westbound W/X freeway.

They proceeded to the Golden 1 Center where fans were blocked from entering the game.

On Sunday, 22-year-old Stephon Clark was killed by Sacramento police officers in his grandmother’s backyard. The police department says the officers were responding to calls about a suspect breaking into cars in the area.

Helicopter footage from Sacramento PD was released on Thursday that shows Clark hopping fences and running through backyards. “He just broke the window … running south,” reports the officer in the helicopter as he directs officers on the ground.

Body camera footage from officers on the ground show officers catching up to Clark and confronting him. They almost immediately open fire—shooting 20 rounds in total at Clark.

After Clark is on the ground, the officers hang back and talk as though the young man had shot at them.

“You all right, you hit?” asks one officer. “Yeah, I’m good,” the other officer answers.

“I can’t see the gun,” one officer says after a “tactical reload.”

Clark was not in possession of a gun—only a cellphone.