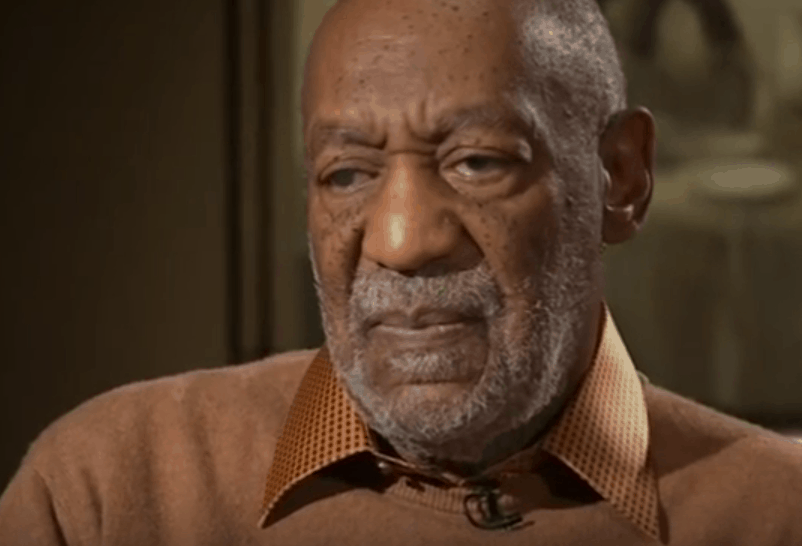 Bill Cosby could soon face criminal charges. Following a recent LAPD investigation into an accusation of sexual assault dating back to 2008, prosecutors in L.A. are formally reviewing the case against him to determine if charges will be filed. Though Cosby has been accused of sexually assaulting and drugging dozens of women, the current investigation involves an alleged assault on an 18-year-old woman at the Playboy mansion. The alleged victim says after she accepted a beverage from the comedian, she awoke later naked, with Cosby on top of her committing obscene acts. Cosby’s lawyer denies his client was in L.A. at the time.

An Animated Ghostbusters Movie May Also Soon Be in the Works