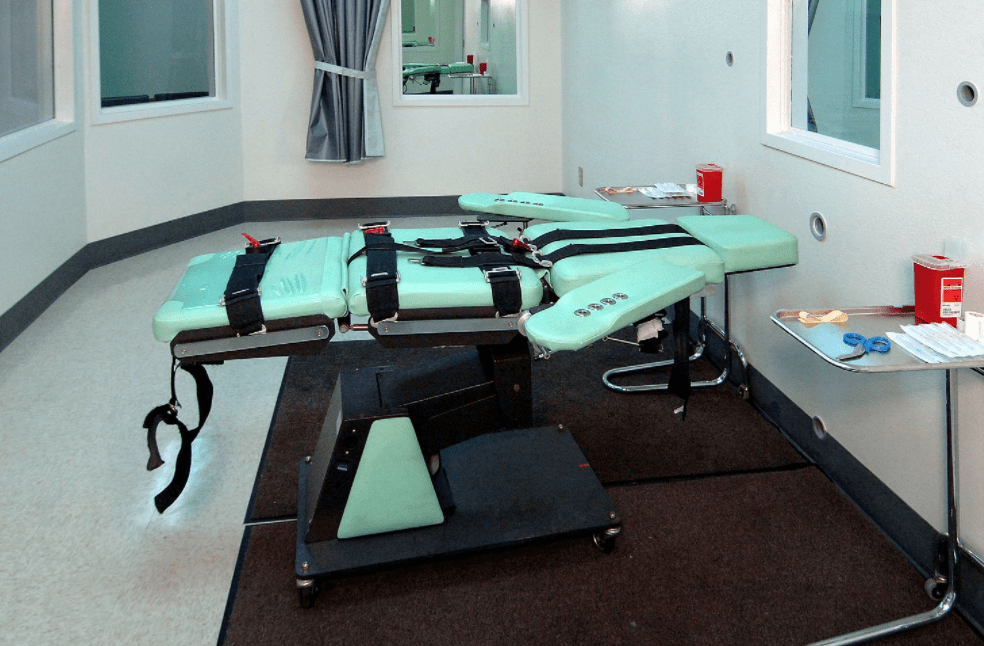 The New York Times has posted a powerful op-ed from the former superintendent of the Oregon State Penitentiary, Semon Frank Thompson, who, as he explains, “planned and carried out that state’s only two executions” in the last five decades.

Thompson describes in disturbing detail the toll that the surreal execution process takes on people within the prison system—even ones who believe in capital punishment:

One of the condemned men asked to have his wrist straps [that strapped him to the gurney that lethal chemicals were administered on] adjusted because they were hurting him. After the adjustment was made, he looked me in the eye and said: “Yes. Thanks, boss.”

He says that some people who worked for him would quit after an execution, and others reported symptoms similar to PTSD. Now, after having carried out the executions of two convicted killers, Thompson actively advocates for its abolishment, noting that it’s not only morally wrong, but it’s also not even been effective at stopping crime. “What I Learned From Executing Two Men” is a haunting read, by well worth the the time.

Rom-Coms Are Perverting How We Think About Love