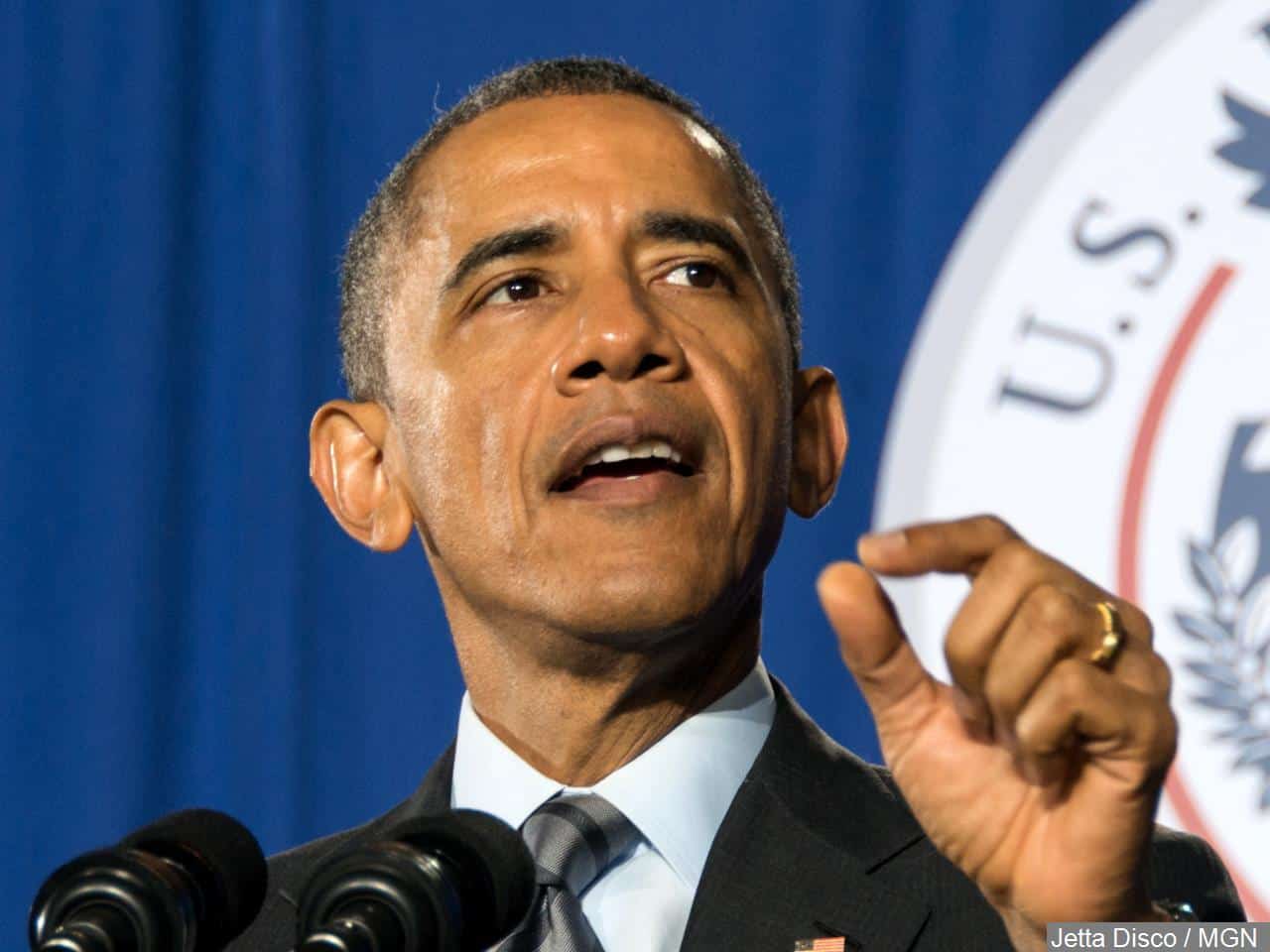 President Obama has threatened to veto a bill that would strengthen screening for Syrian refugees entering the country. The White House released a statement defending the current screening process and criticizing the new bill for its potential to cause “significant delays and obstacles” for the current vetting process, saying: “Given the lives at stake and the critical importance to our partners in the Middle East and Europe of American leadership in addressing the Syrian refugee crisis … [Obama] would veto the bill.”

The bill, which sets high standards for admission, requires the FBI director to certify a background check for each refugee and sign-offs by top security officials that certify the refugee is not a threat. Republican House Homeland Security Committee Chairman Michael McCaul called for a “pause” in refugee admittance, but President Obama seems to have no intention of doing so. He tweeted Wednesday: “Slamming the door in the face of refugees would betray our deepest values. That’s not who we are. And it’s not what we’re going to do.” House Speaker Paul Ryan stressed that though the new screening process would be rigorous, the refugees would not be subjected to religious tests. The chamber will vote on the bill later this week.

The British Are Preparing to Join Air Strikes Against ISIS