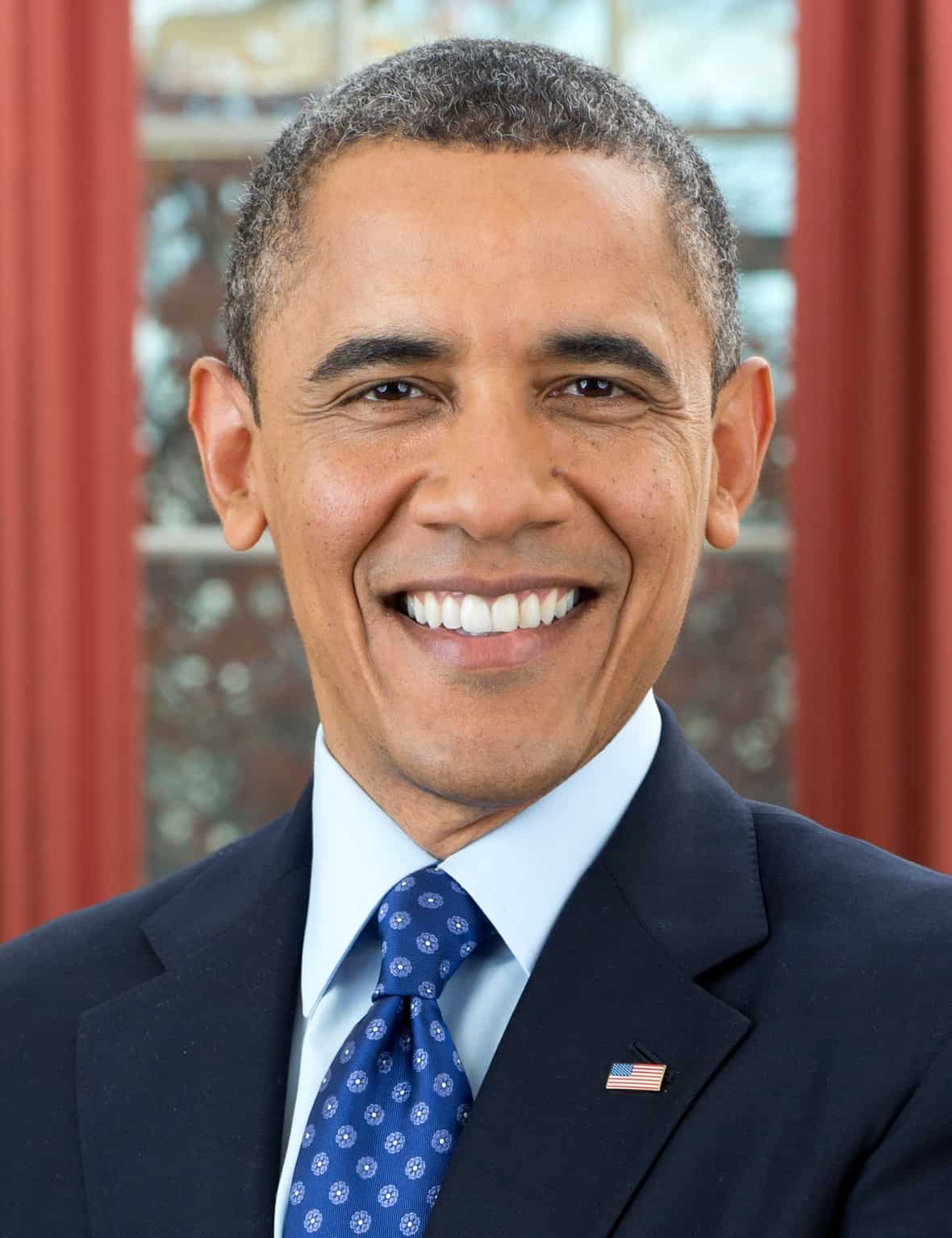 Like just about everyone, President Barack Obama recognizes the deep divides facing the United States lately. And he thinks one of the contributing factors is a decline of shared news and information sources.

In a long and winding interview with Rolling Stone published this week, the president offers suggests that the “biggest” challenge facing national unity is the proliferation of news sources, and the ability of Americans now to function almost completely in an information bubble.

“The biggest challenge that I think we have right now in terms of this divide is that the country receives information from completely different sources,” he tells Rolling Stone’s Jann S. Wenner. “And it’s getting worse.”

The president blames the shift from he calls it “curated journalism”—to clickbait-type websites and Facebook sources that present erroneous information as fact. He gives the example of “an article on climate change by a Nobel Prize-winning scientist looks pretty much as credible as an article written by a guy in his underwear in a basement, or worse.”

The problem with these, he says, is they remove common sets of information from national discourse—essentially, people no longer have to interact with differing ideas and opinions.

People are no longer talking to each other; they’re just occupying their different spheres. And in an Internet era where we still value a free press and we don’t want censorship of the Internet, that’s a hard problem to solve.

I think it’s one that requires those who are controlling these media to think carefully about their responsibilities, and [whether there] are ways to create a better conversation. It requires better civics education among our kids so that we can sort through what’s true and what’s not. …