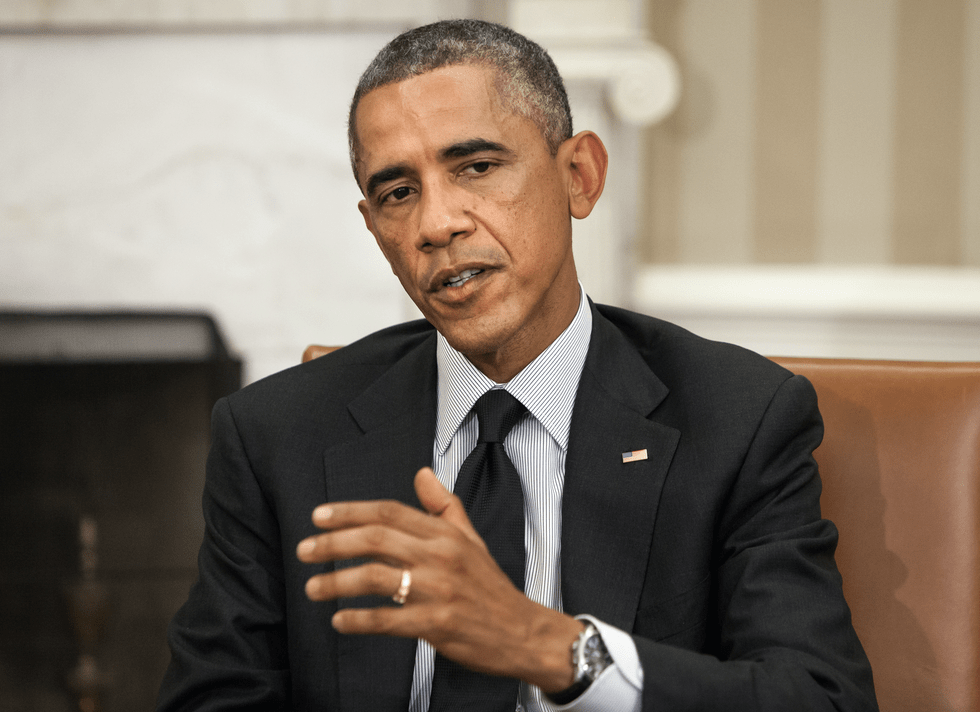 The president is coming to Orlando, the site of the worst mass shooting in American history.

On Thursday, the president will travel to Orlando, Florida to pay his respects to victims’ families, and to stand in solidarity with the community as they embark on their recovery.

During a press briefing, he also made an extended statement about the shooting by a terrorist that left 49 people dead at a gay nightclub in the city.

Our hearts go out to the families of those who have been killed. Our prayers go to those who have been wounded. This is a devastating attack on all Americans … The fact that it took place at a club frequented by the LGBT community I think is also relevant. We’re still looking at all the motivations of the killer. But it’s a reminder that regardless of race, religion, faith or sexual orientation, we’re all Americans, and we need to be looking after each other and protecting each other at all times in the face of this kind of terrible act.

You can watch his full remarks below.

Chance The Rapper Is Going to Collaborate with Death Cab for Cutie. This Should Be Interesting