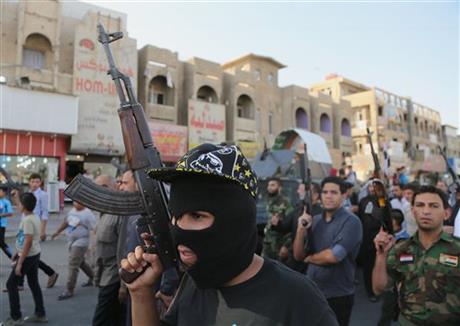 America’s 39th president, Jimmy Carter, has “four small spots” of cancer on his brain. He will begin radiation immediately. The former president says he is “at ease with whatever comes.” Earlier this year, doctors found cancer on Carter’s liver, and a subsequent operation could fully remove it. “I’m ready for anything and looking forward to a new adventure,” said Carter at a news conference. His pain is only “very slight,” and Carter said he hasn’t felt any weakness or debility. Still, he will dramatically cut back on his work with the Carter Center and will give the treatment regimen his “top priority.” One thing he won’t stop is teaching his Sunday school class at Maranatha Baptist Church in Plains, Georgia. In fact, he plans to teach this weekend.

Here Are Some Bears Enjoying an Above-Ground Pool, Because It’s Friday