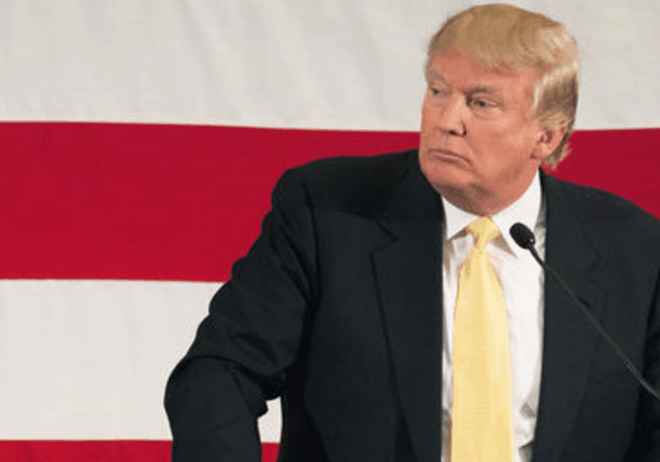 In a controversial move, President Donald Trump has announced that the United States will withdraw from the Paris Climate Accord. Trump did say the country will “negotiate” a possible return if he deems the terms fair. Though, he added, “If we can’t, that’s fine.”

In 2015, 195 nations signed onto the agreement to limit emissions and work together to fight global warming and climate change.

The president said in his speech that the move is to help the American economy, adding that he “loves” coal mines and he will help the coal industry. He also said the deal punishes the United States.

One of the highest-profile critics of the deal is Tesla and SpaceX CEO Elon Musk, who has served on some of the president’s advisory councils. Earlier this week, he tweeted that if the president pulled out of the deal, he would have “no choice but to depart councils.”