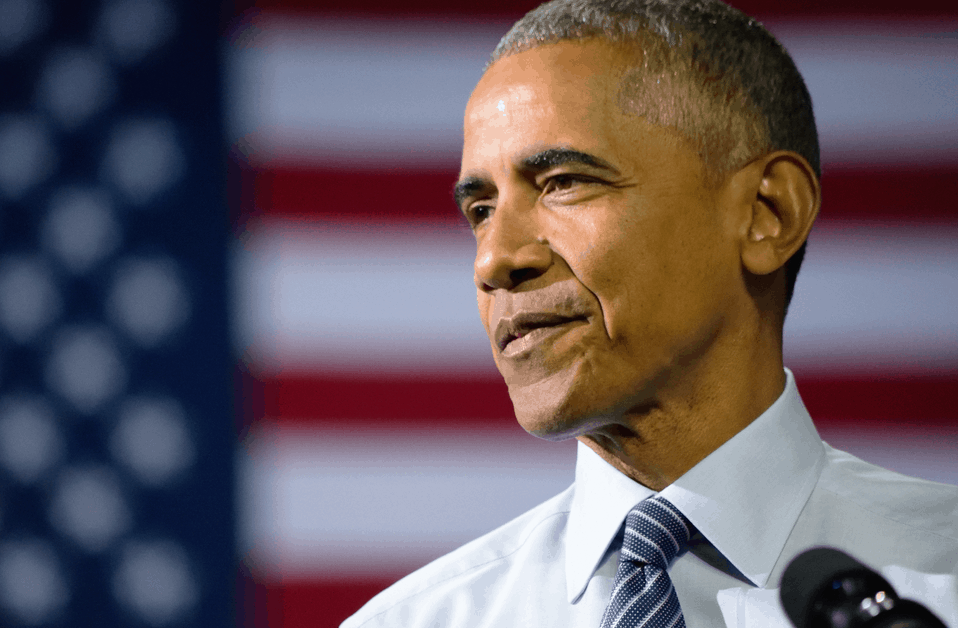 Today, President Obama officially signed the Frank Wolf International Religious Freedom Act, a bill that received bipartisan support for its measures to protect religious minorities from extremism around the world. The core of the bill is to provide tools that will equip and train diplomats to prevent religious persecution. Because of the law, all foreign services officers will be required to undergo religious freedom training.

As the Baptist Standard notes, the bill has drawn universal acclaim for its promotion of religious freedom, with groups as diverse as the American Humanist Association to the Southern Baptist Convention. The bill also protects “nontheistic beliefs as well as the right not to profess or practice any religion.”

In a statement issued on the day Congress voted to approve the bill, Rep. Chris Smith, who co-wrote the bill, said,

Ancient Christian communities in Iraq and Syria are on the verge of extinction and other religious minorities in the Middle East face a constant assault from the so-called Islamic State of Iraq and Syria … The freedom to practice a religion without persecution is a precious right for everyone, of whatever race, sex, or location on earth.

Should Christians Get Married to Have Sex?

J.K. Rowling Just Announced that She Is Working on 2 New Novels