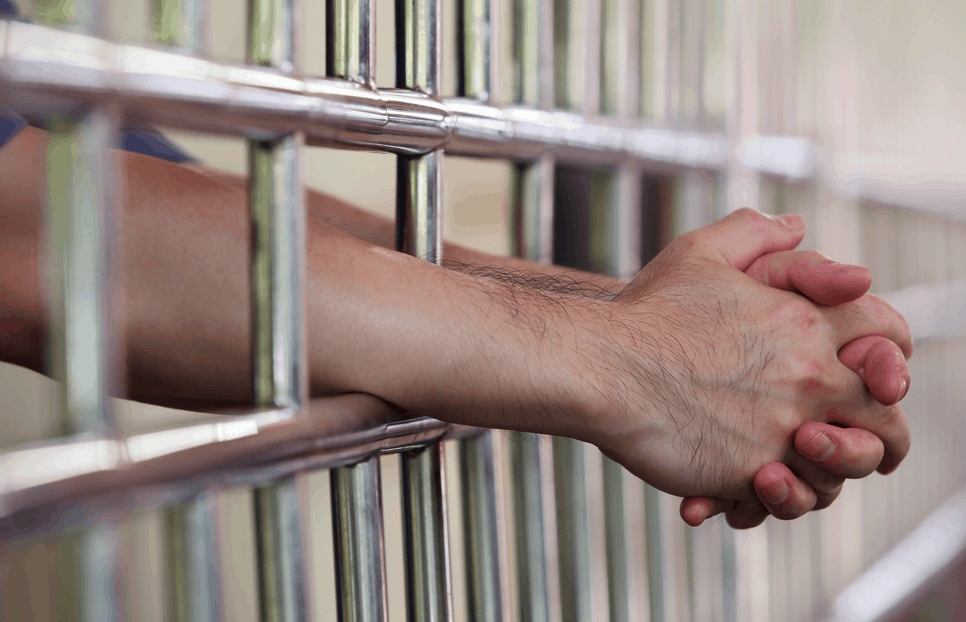 This week, Pres. Obama commuted the prison sentences of 102 more inmates. Most will still have more time that will have to be served, though their sentences have been significantly reduced. In a blog post titled “102 Second Chances,” the White House explained,

President Obama granted commutations to another 102 individuals who have demonstrated that they are deserving of a second chance at freedom. The vast majority of today’s grants were for individuals serving unduly harsh sentences for drug-related crimes under outdated sentencing laws.

Commuting the sentences of inmates initially punished under extremely harsh “War on Drugs” laws has been a major emphasis for the president, especially in the last year. As the White House notes,

The President has commuted 774 sentences, more than the previous 11 presidents combined. With a total of 590 commutations this year, President Obama has now commuted the sentences of more individuals in one year than in any other single year in our nation’s history.