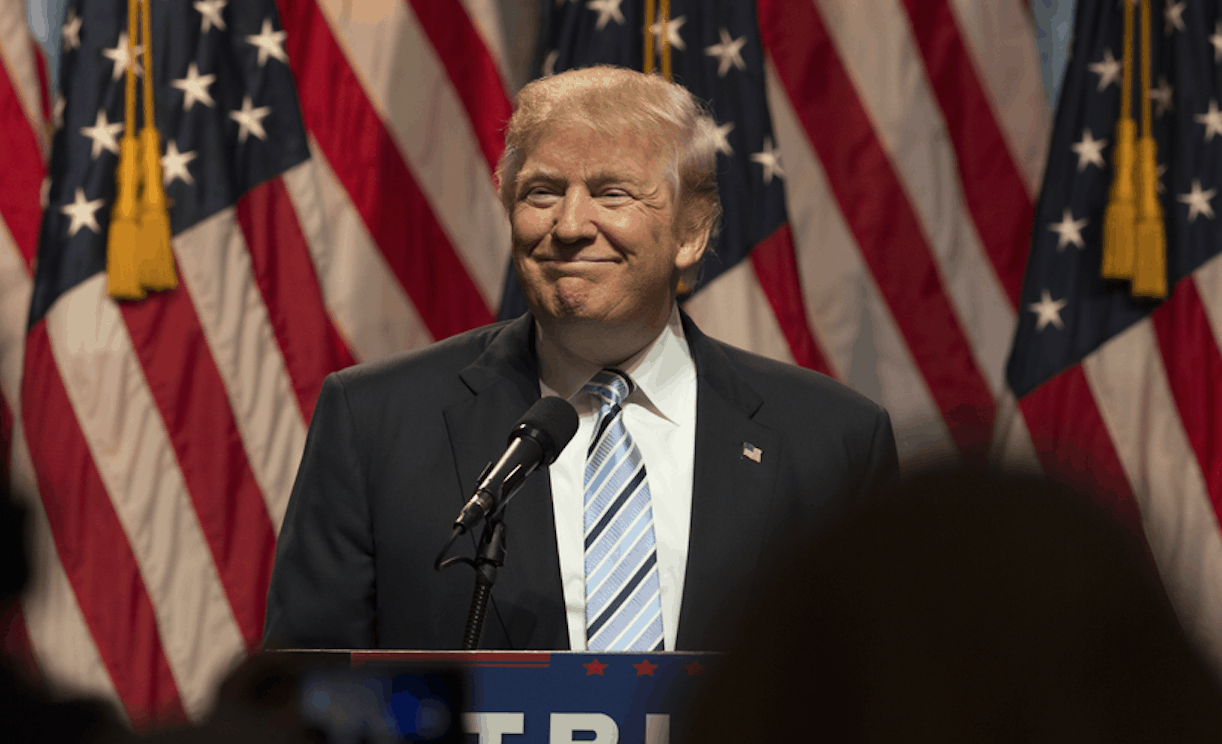 Early this morning, the current president of the United States called the next president of the United States to congratulate him on his election victory. Taking at least 289 electoral votes, Donald Trump defeated former Secretary State Hillary Clinton in a result that surprised many analysts. After the results were announced, President Obama personally called Trump and invited him to come to the White House Thursday and discuss the coming transition of power.

In a statement, the White House said,

Ensuring a smooth transition of power is one of the top priorities the President identified at the beginning of the year and a meeting with the President-elect is the next step.

In his own statement, Trump said, “Now it’s time for America to bind the wounds of division—have to get together. To all Republicans and Democrats and independents across this nation, I say it is time for us to come together as one united people.”

How the Church Can Move Forward Past Election Day