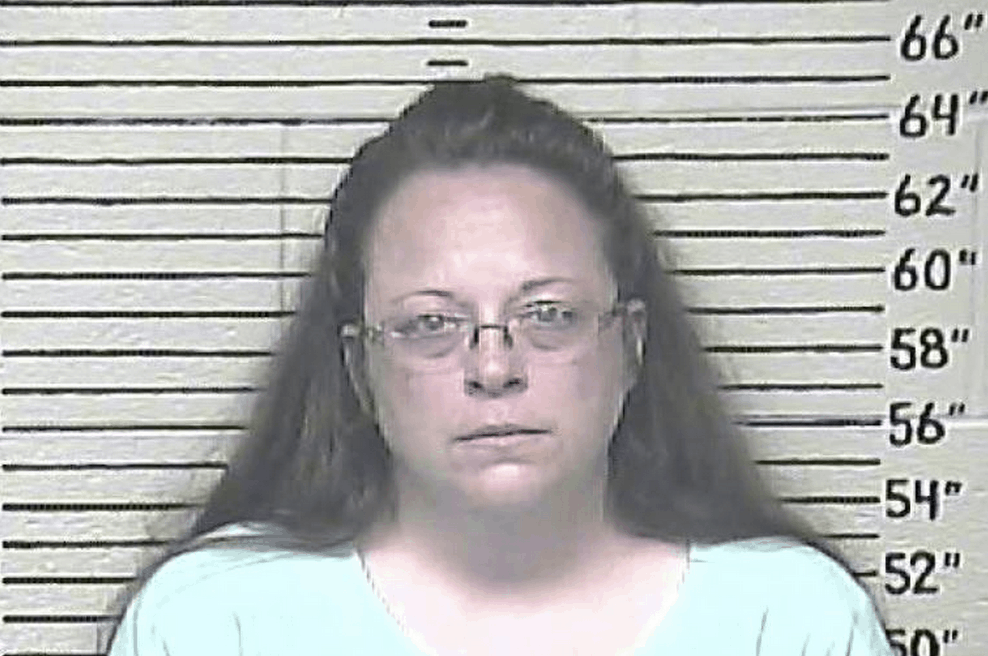 Want to See the Most Instagrammed Places in Every State?

A Vatican official confirmed to NPR that Kentucky County Clerk Kim Davis—who became the subject of national controversy after refusing to issue marriage licenses following the legalization of same-sex marriage—met with Pope Francis in Washington D.C.

The Catholic Church spokesperson said, “I do not deny the meeting took place but I have no comments to add.” Davis told ABC News, “Just knowing the pope is on track with what we’re doing, and agreeing, you know, kind of validates everything.” According to the magazine Inside the Vatican, Pope Francis hugged Davis and told her to “Stay strong.” Davis spent several days in jail and was found in contempt of court after refusing to issue marriage licenses because of her personal objection to same-sex marriage. She has since been accused of altering marriage licenses issued by her office’s deputies.

Murders Are On a Rise in the U.S.