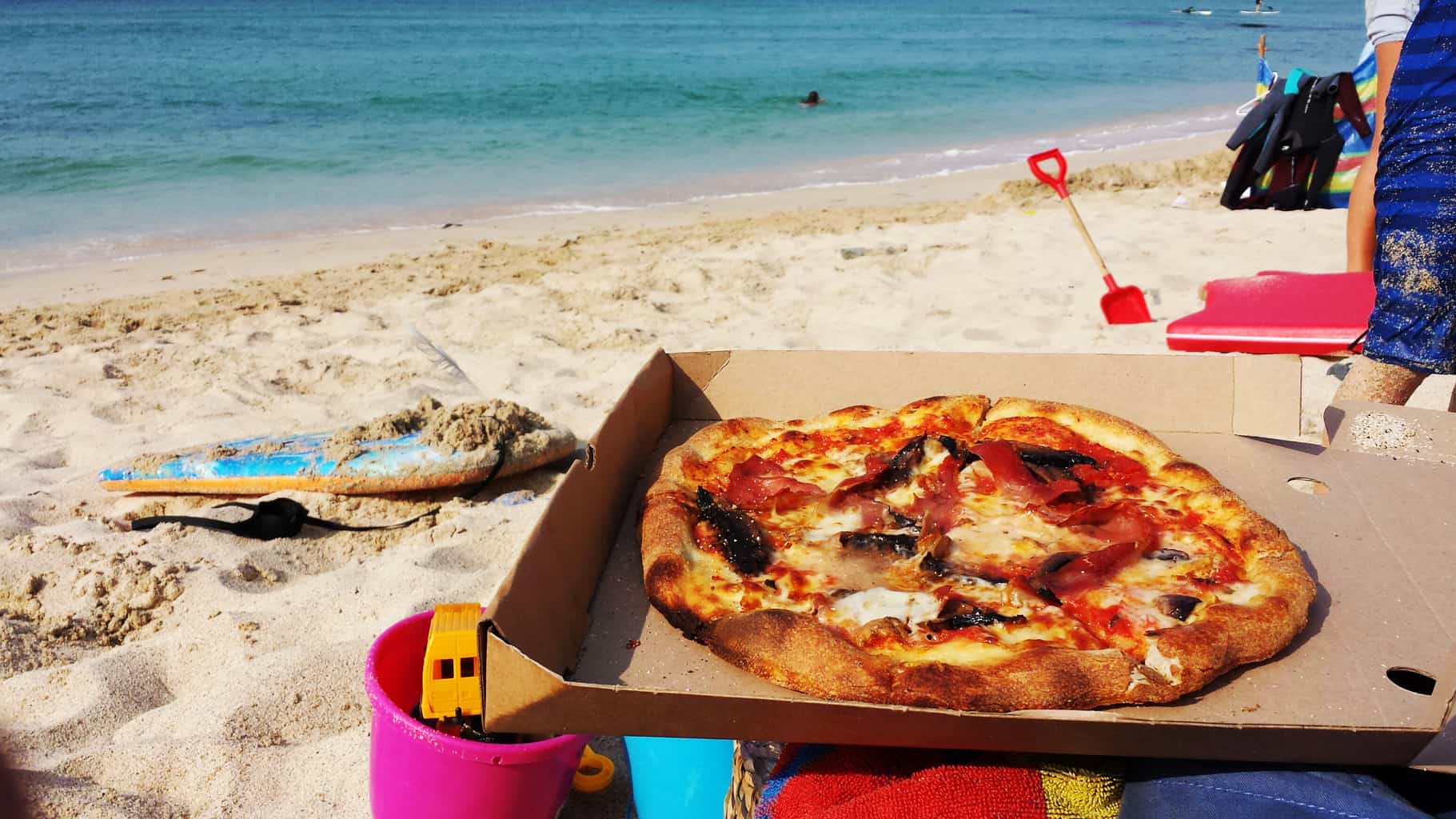 According to a report in Vatican Insider, Pope Francis has come up with an unique solution to help the homeless population of Rome. Because so many residents of Rome go on vacation during the summer, there’s been a shortage of volunteers at local soup kitchens—causing several to close. That’s where the party-planning Pope comes in. Every day for the last two weeks, the Vatican has sent vans to pick up homeless residents and let them swim at the beach. From USA Today: “Guests are given new swimsuits and towels as music plays on the radio.”

After the fun in the sun, they are given a ride to a local pizzeria, where they get a get a meal purchased by Francis (though, he doesn’t actually come to the public restaurants for security reasons). Bishop Konrad Krajewski explained to The Vatican Insider, “We certainly are not saving the world with some of these initiatives, we are not solving the problems of the homeless in Rome, but at least we are restoring to them a little dignity,”

You Can Now Make Your Own ‘Stranger Things’ Logo