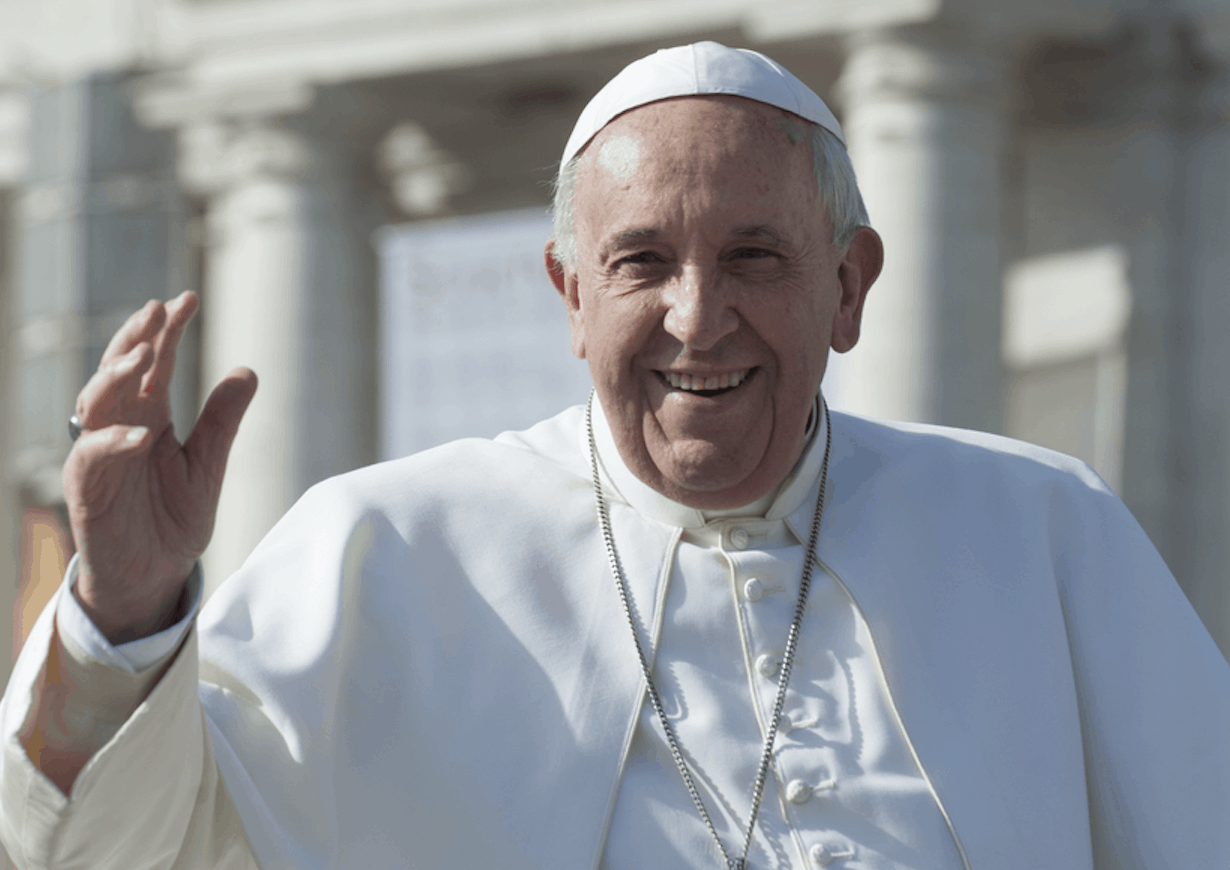 Without mentioning the Dakota Access Pipeline by name, Pope Francis defended the rights of indigenous people to defend their land and said their “prior consent” to economic activity that would affect their ancestral land should be necessary, according to the AP.

The pope was speaking at a United Nations agricultural meeting to members of indigenous groups and essentially spoke out against the Trump administration’s allowing the pipeline’s construction to continue.

“In this regard, the right to prior and informed consent should always prevail,” he told the representatives. “Only then is it possible to guarantee peaceful cooperation between governing authorities and indigenous peoples, overcoming confrontation and conflict.”

The Dakota Access Pipeline is currently still being contested—the Cheyenne River and Standing Rock Sioux tribes sued to stop the construction that would take place right at the eastern border of both reservations. The tribes have maintained for almost a year that the pipeline could compromise their supply of drinking water, their ancestral lands and would keep them from practicing their religion because it needs pure water.

The Pope added, “For governments, this means recognizing that indigenous communities are a part of the population to be appreciated and consulted, and whose full participation should be promoted at the local and national level.”

The pope’s use of “prior consent” comes directly from the U.N.’s declaration of the rights of indigenous people from 2007—a declaration the United States was opposed to.

The Vatican press office later said the pope was just speaking generally and not to situation in the Dakotas, but Pope Francis has long been a proponent of indigenous rights, climate care and for the care of people over the economy.

Things to Know Before Having a Child