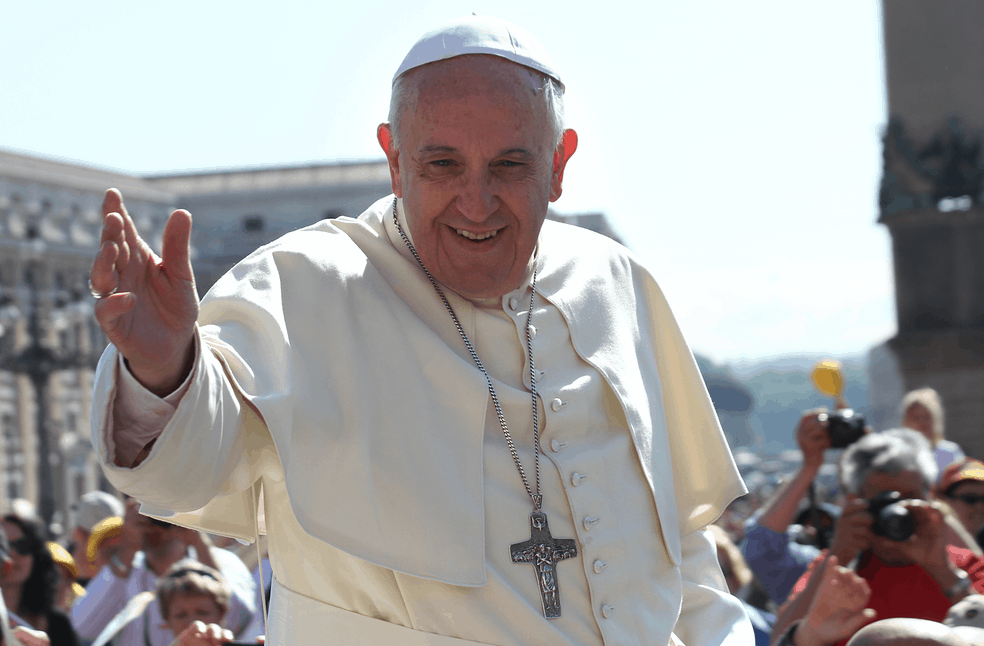 In an address to reporters this weekend, Pope Francis said that the Church must apologize for how it has treated some marginalized groups in society. He singled out the gay community in his statements, while also addressing the poor, children who have been forced into labor and women.

During the interview with reporters, the pope was asked if he thinks Christians should apologize for traditionally being “very negative” about the LGBT community, especially in light of the horrific tragedy in which 49 people were killed at an Orlando gay nightclub. He was asked if this type of attitude is partly to blame for feelings of hatred against the LGBT community.

The Church must ask forgiveness for not behaving many times—when I say the Church, I mean Christians! The Church is holy, we are sinners!

Yet Another Study Proves That Systemic Racism Is Real